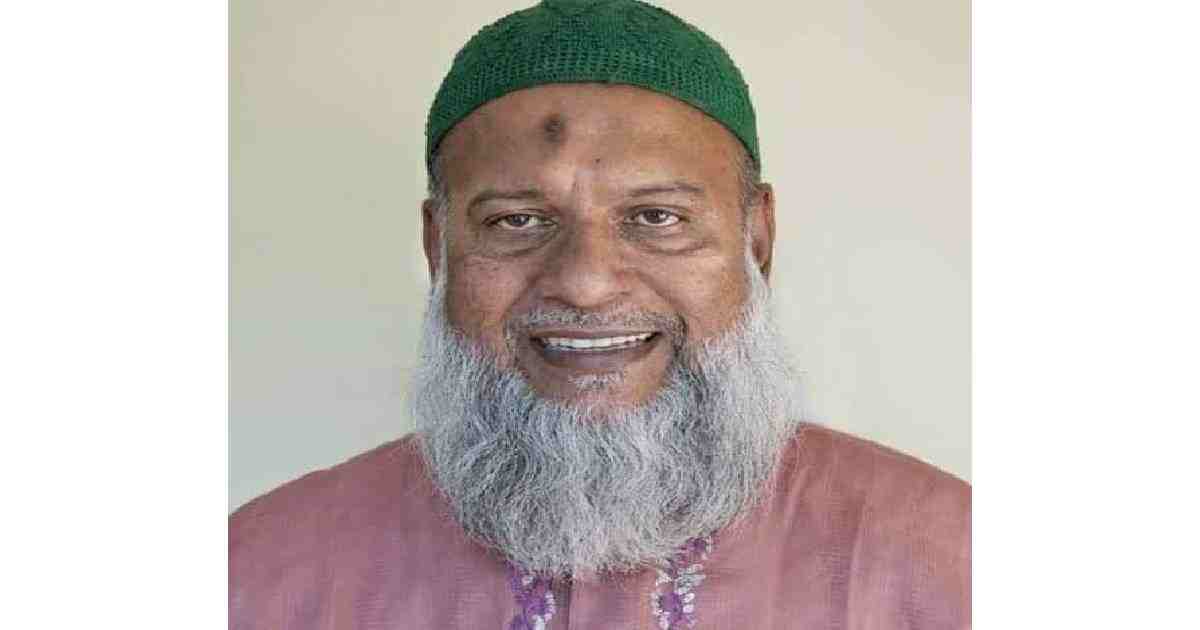 Local Government, Rural Development and Cooperatives Minister Md Tajul Islam informed the media about the development at a press briefing at his ministry room in the capital on Tuesday.

At the same time, the council led by AJM Nasir Uddin will be dissolved on August 5.

Earlier, The Election Commission (EC) postponed the CCC polls which was scheduled to be held on March 29 due to the coronavirus outbreak.

The term of the running mayor and also general secretary of Nagar Awami League AJM Nasir is going to end on August 5 (Wednesday).

On the other hand, Shahadat Hossain, president of the BNP’s city committee, was nominated by the party.

According to local government law, the term of the board is five years.

Ensure Covid vaccine for all countries at a time: PM