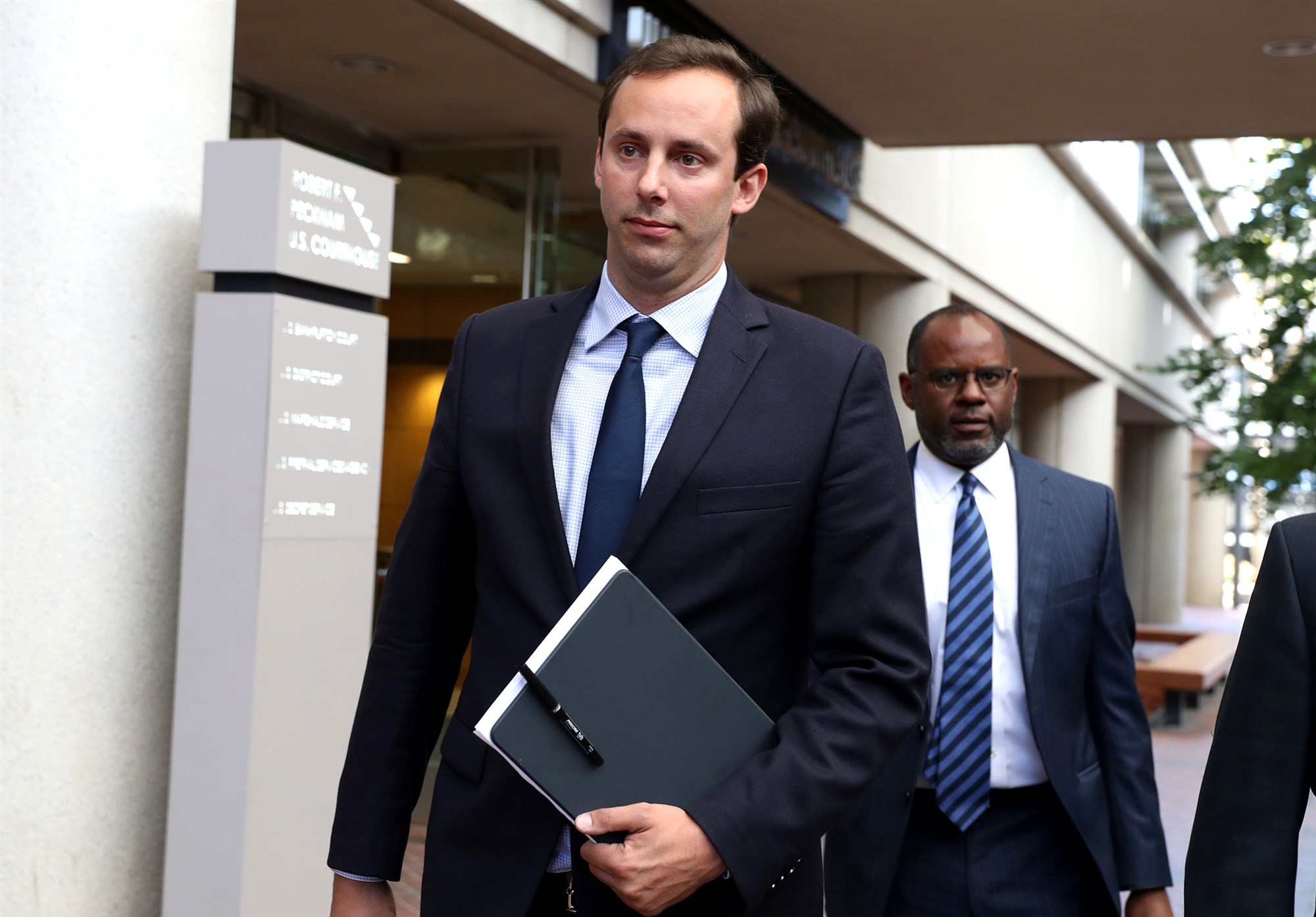 An ex-engineer for Google’s self-driving car unit has been sentenced to 18 months in prison for trade secret theft shortly before he joined Uber.
US District Judge William Alsup in San Francisco said Anthony Levandowski had carried out the “biggest trade secret crime I have ever seen”.

Levandowski loaded more than 14,000 Google files onto his laptop before leaving the firm in January 2016.

He led Uber’s robocar project, only to be fired in 2017 over this case, BBC reported.

Levandowski filed for bankruptcy in March this year because he owes $179m (£136m) to Google’s parent company, Alphabet, for his actions.