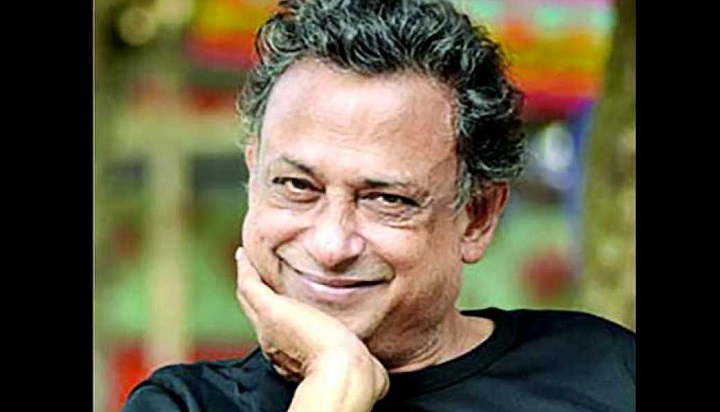 Popular film actor of the decade 80’s Abdus Sattar passed away on Tuesday evening. He was 72.

The actor breathed his last at 7:00 pm yesterday on his way to Green Life Medical College & Hospital in the capital, Kakali Sattar, wife of the late Sattar, told media.
Film insiders prayed for the eternal salvation of the departed soul and expressed sympathy to the bereaved family.

Sattar’s first appearance in the film was in 1986. He played the role as a child artist in Ibn Mizan’s ‘Amir Saudagar O Bhelua Sundori’. In 1974, he acted in Kazi Hayat’s ‘Pagli’.