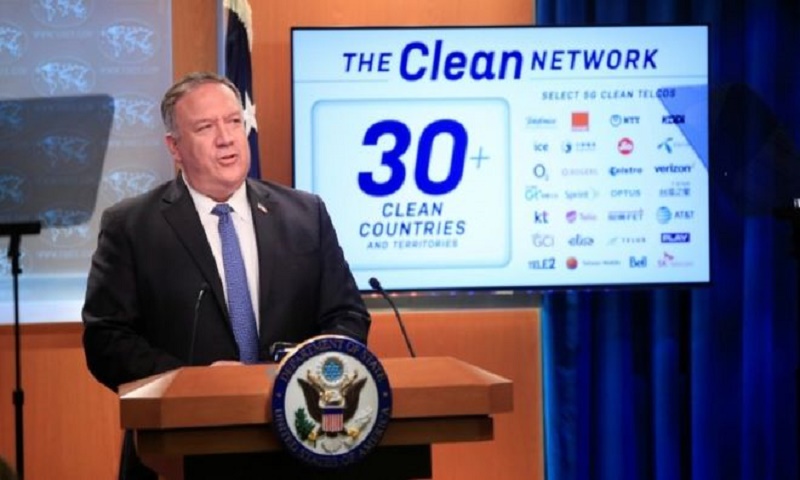 US Secretary of State Mike Pompeo has outlined the steps he wants US companies to take to deal with “untrusted Chinese apps”.

The measures go far beyond US President Donald Trump’s current push to force the sale of TikTok to an American firm, BBC reported

Wednesday’s announcement marks a further deterioration in relations between Washington and Beijing.

The US government argues that such apps harvest the data of US citizens and could be exploited by the Chinese Communist Party, which Beijing has denied.

One of the significant steps involves the removal of “untrusted” Chinese apps from US app stores, along with clamping down on cloud computing providers.