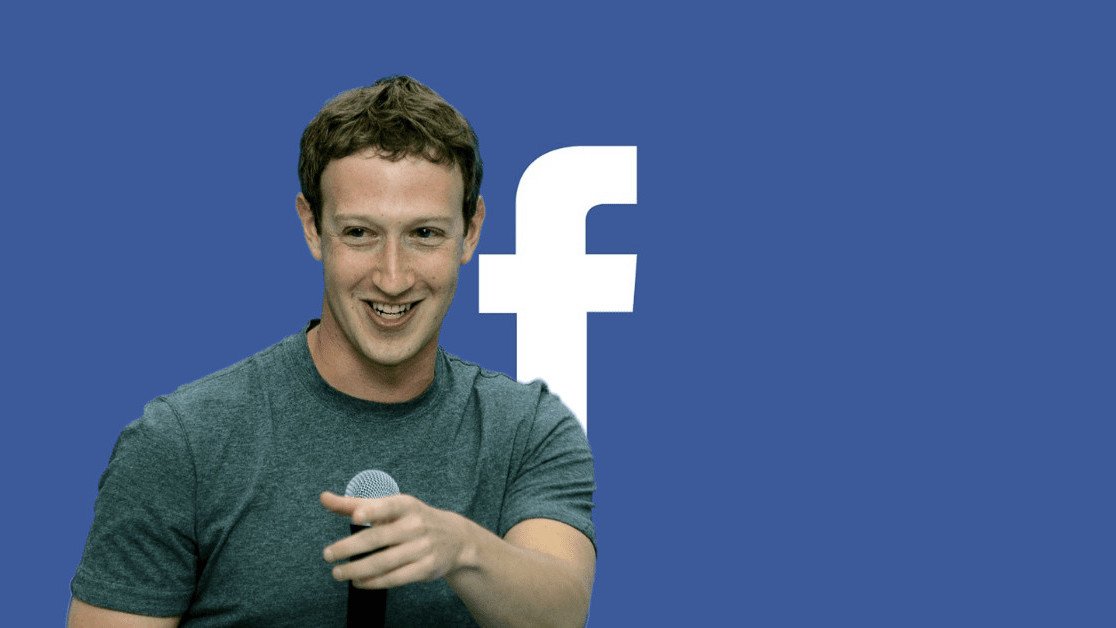 Facebook founder Mark Zuckerberg has seen his personal wealth rise to $100bn (£76bn) after the launch of a new short-form video feature.

On Wednesday, Facebook announced the US rollout of Instagram Reels, its rival to controversial Chinese app TikTok.

Facebook shares rose by more than 6% on Thursday. Mr Zuckerberg holds a 13% stake in the company, BBC reported.

Technology bosses have been in the spotlight recently as the size and power of their companies and their personal fortunes continue to grow.

Mr Zuckerberg’s personal wealth has gained about $22bn this year, while Mr Bezos’s has grown by more than $75bn, according to Bloomberg.

The short-form video feature Reels, which is seen as a rival to the controversial Chinese-owned TikTok platform, works within the Facebook-owned Instagram photo-sharing app.

The launch couldn’t have come at a better time for Mr Zuckerberg as late on Thursday Donald Trump issued an executive order to deal with what the US president called the “threat” of TikTok in the US.