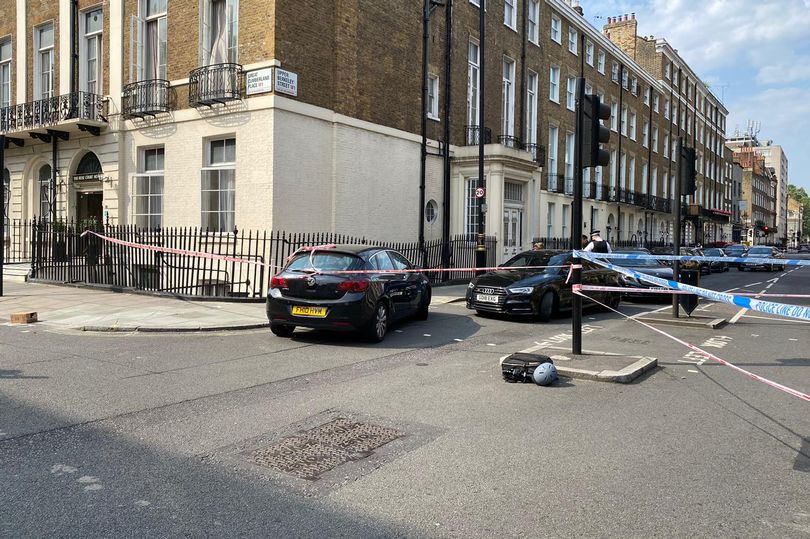 A young man is in a serious condition after being shot in the West End of London in a late-night attack.

Another man was also stabbed and suffered head injuries in an attack in Upper Berkeley street at around 2am on Sunday (August 9).

Both men are aged in their 20s and were rushed to hospital after the incident. The shooting victim’s condition has been described as serious but stable by police, while the man who was stabbed is not believed to have suffered life-threatening injuries, Westminster Police said.

Metropolitan Police cordons are in place in the road which is parallel to Oxford Street in the Marble Arch area.

One person was arrested at the scene on suspicion of possession of Class A drugs. 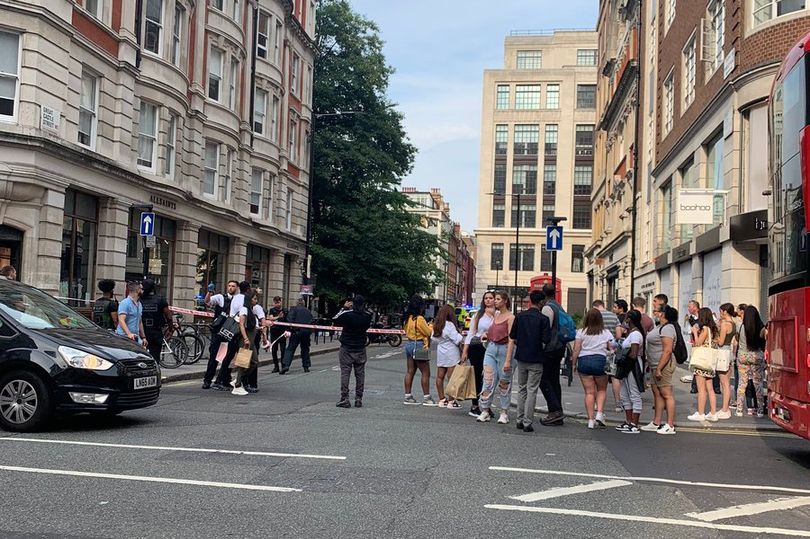 Enquiries are still ongoing as to the exact circumstances of the incident.

Photos from the crime scene show three cars parked strangely across the junction of Upper Berkeley Street and Great Cumberland Place, inside the police cordons.

Just a few hours earlier, at around 5,30pm, police had been called to a fatal stabbing, also off Oxford Street. 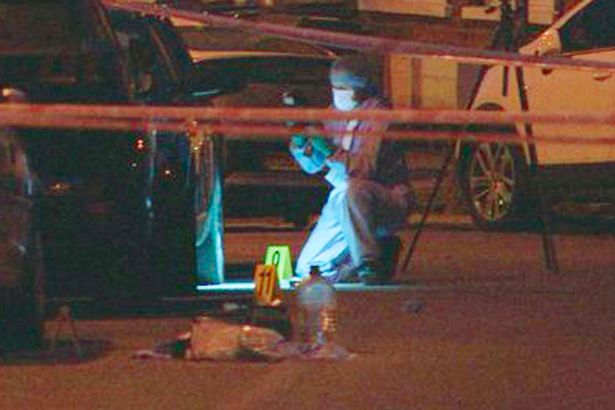 A teenager was stabbed in broad daylight in front of shoppers in Market Place, just east of Oxford Circus Underground Station, and later died from his injuries in hospital.

A murder investigation was launched and three people were arrested and placed into police custody.