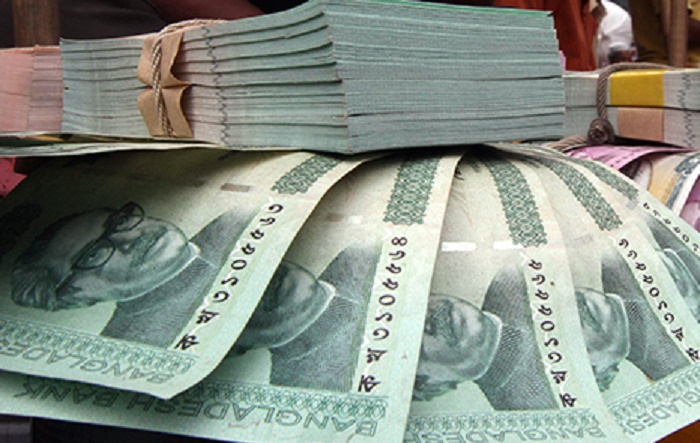 The per capita income in Bangladesh has risen from $1,909 to $2,064 despite the impact of Novel Coronavirus pandemic.

The Bangladesh Bureau of Statistic (BBS) revealed the figures as provisional data on Tuesday.
The data also revealed that the Bangladesh Gross Domestic Product (GDP) grew at 5.24 percent in the fiscal year 2019-20.

However, the GDP growth was 8.15 percent, the highest ever in the country’s economic history, in fiscal year 2018-19.

According to the BBS, the GDP growth rate at constant prices in the Industry sector increased by 6.48 per cent in the last fiscal year which was 12.67 per cent in FY19.

In the services sector, the GDP growth rate increased by 5.32 per cent in the last fiscal year while it was 6.78 per cent was in FY19.

2020-08-11
Mr. Admin
Previous: PSC, JSC examinations likely to be cancelled
Next: Speakers for research and English publication on Bangamata’s life for new generation