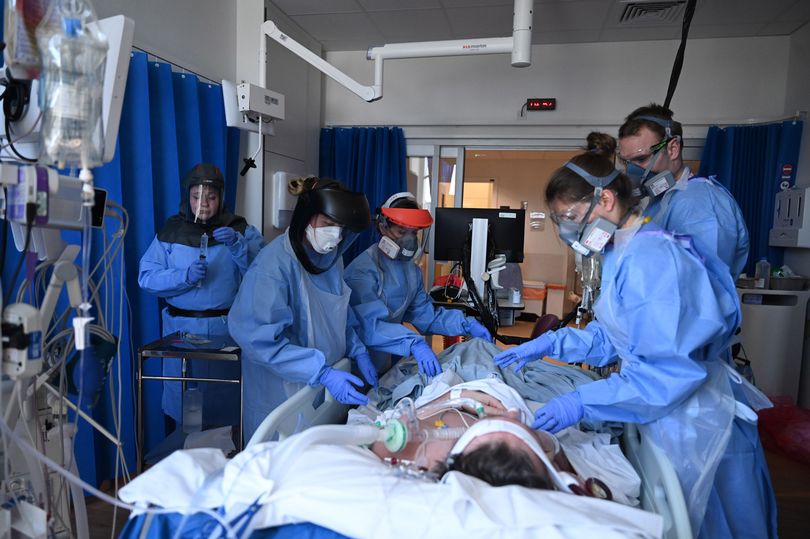 The government has announced that it will not be publishing the coronavirus death toll today.

Shortly after 4pm today Public Health England announced that it would be taking a break from the update following months of daily data.

The department tweeted: “Owing to technical difficulties with data processing, the England and UK deaths data are not expected to be updated today.”

Yesterday a further 21 people were added to the death toll, bringing it to 46,526.

The seven-day average last week varied between the low and middle 50s.

This is significantly lower than in June, when around 110 and 120 people lost their lives to Covid-19 everyday, and in May, when the average daily figure was around 300.

The deadliest day during the pandemic so far was on April 21, when 1,170 people died with the coronavirus, according to the Department of Health.

It was reported yesterday that the government may stop the daily publication of coronavirus deaths soon.

The move will follow an investigation into Public Health England’s method of counting the toll, it has been claimed.

The conclusions of the probe, ordered by Health Secretary Matt Hancock after it emerged officials were “exaggerating” virus deaths, are expected this week, the Telegraph reports.

One recommendation could be to move to a weekly official death toll instead, a government source told the newspaper.

Downing Street said a decision is likely to be announced soon, likely this week. However, the spokesman suggested there would be no move to publishing deaths weekly, saying: “We’re working to resume publication of daily data on coronavirus deaths.”

Britain paused its daily update of the death toll last month and the government ordered a review into how Public Health England reports coronavirus deaths, after academics said the daily figures may include people who died of other causes.

Yesterday Public Health England’s official death toll fell by around 50 compared to where it stood the day before.

This was because death’s previously thought to be caused by the coronavirus had since been attributed to other diseases.