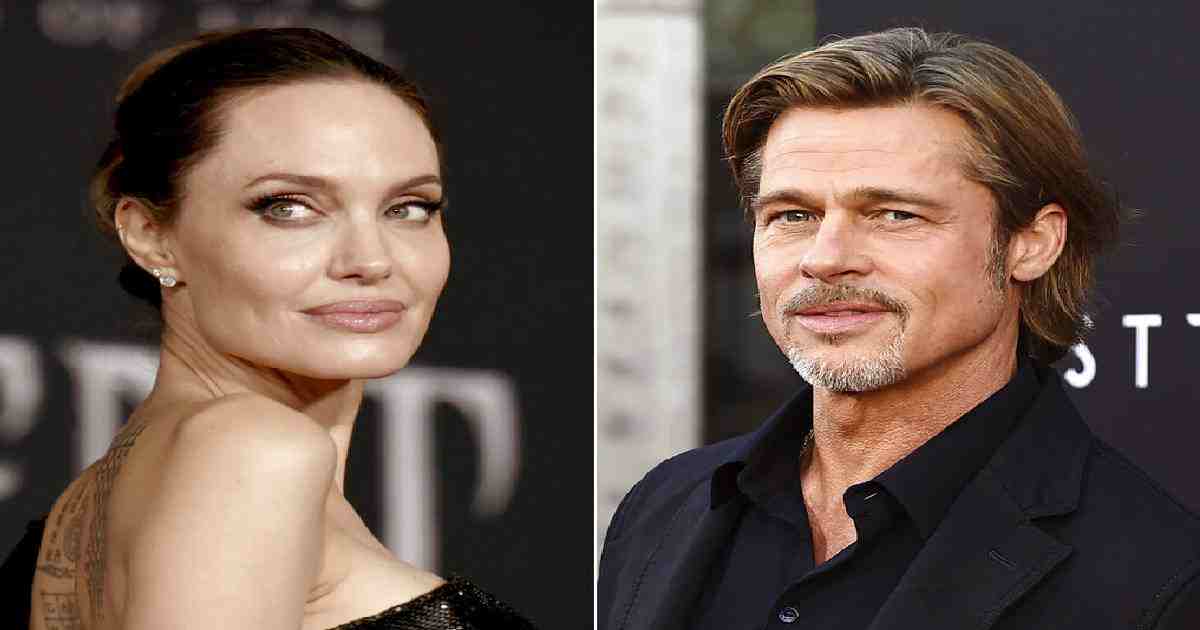 Angelina Jolie asked Monday that the private judge overseeing her divorce from Brad Pitt be disqualified from the case, reports AP.

She has sought for the removal because of insufficient disclosures of his business relationships with one of Pitt’s attorneys.

They have six children.

In a filing in Los Angeles Superior Court, Jolie argues that Judge John W Ouderkirk should be taken off the divorce case that she filed in 2016 because he was too late and not forthcoming enough about other cases he was hired for involving Pitt attorney Anne C Kiley.