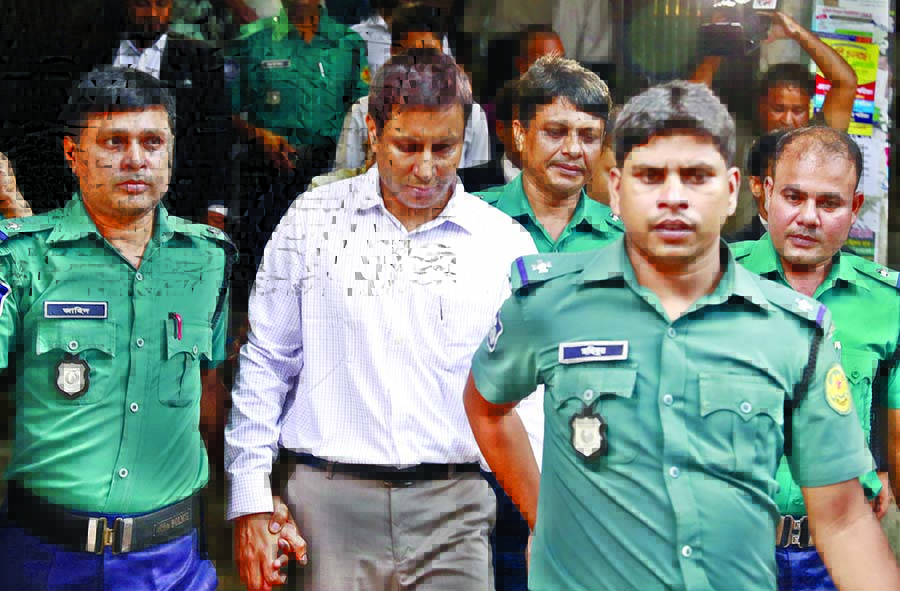 The Anti-Corruption Commission (ACC) has filed charge sheet against Deputy Inspector General (DIG) of Prisons Partha Gopal Banik in a case filed over recovery of Tk 80 lakh from his Dhanmondi residence.

Earlier on August 18, the commission approved the charge sheet at its regular meeting held at the ACC Headquarters in Dhaka.

On July 28, 2019, the ACC arrested Partha Gopal Banik, DIG (Prison) of Sylhet Central Jail, on charges of irregularities and corruption.

He was arrested after the anti-graft body recovered Tk80 lakh from his house in the Bhooter goli area of Dhanmondi in the capital during a raid.

He earned the money through bribery, corruption and irregularities, said ACC sources.