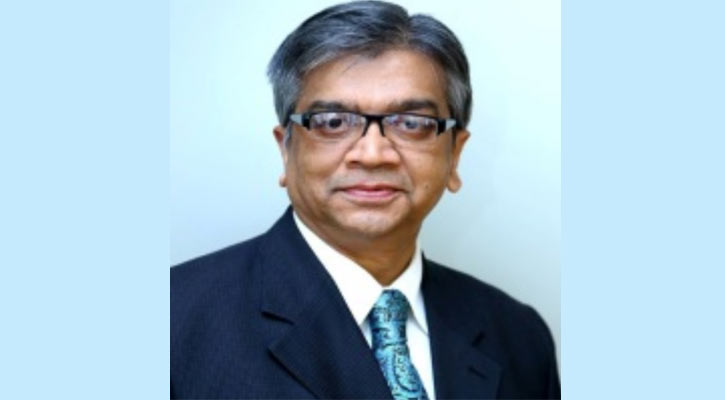 The government has decided to appoint Md Shameem Ahsan, currently serving as High Commissioner of Bangladesh to Nigeria, as next Ambassador of the country to Italy.

Ahsan is a career foreign service officer belonging to 11th batch of Bangladesh Civil Service (BCS) Foreign Affairs cadre, a foreign ministry press release said on Monday.
In his distinguished diplomatic career, he worked in various capacities in Bangladesh Missions in Kuwait, Doha, Nairobi, Rome and Washington DC and Bangladesh Consul General in New York while in home at foreign ministry he also worked at different positions including as Director General (External Publicity) and (Europe).

He completed his Masters and Honours in Political Science (First Class First in both) from Dhaka University. He stood first in order of merit at Higher Secondary Certificate (HSC) under Jashore Board in Humanities.

Bangladesh schools to remain shut until Jan 30 amid pandemic

Polls to 60 municipalities under second phase on Saturday