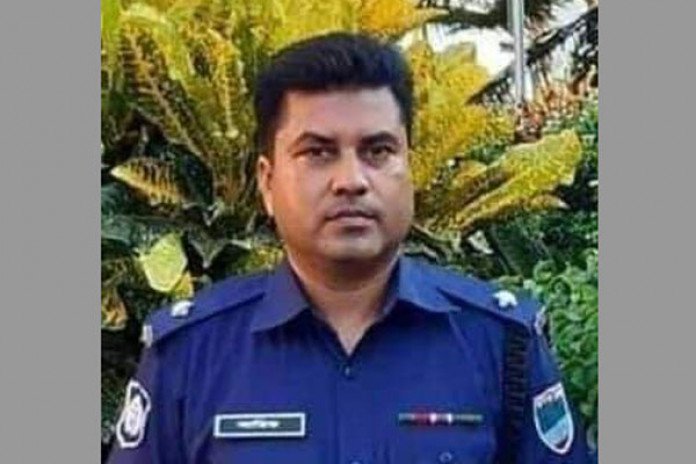 He breathed his last at ICU of central police hospital in Dhaka on Wednesday night.
Hailing from Samantasena village of Rupsha thana under Khulna, he joined as Sub-Inspector on February 23, 2009.

The OC made a record by standing beside the helpless and destitute. He provided them with food and other relief items during the pandemic.