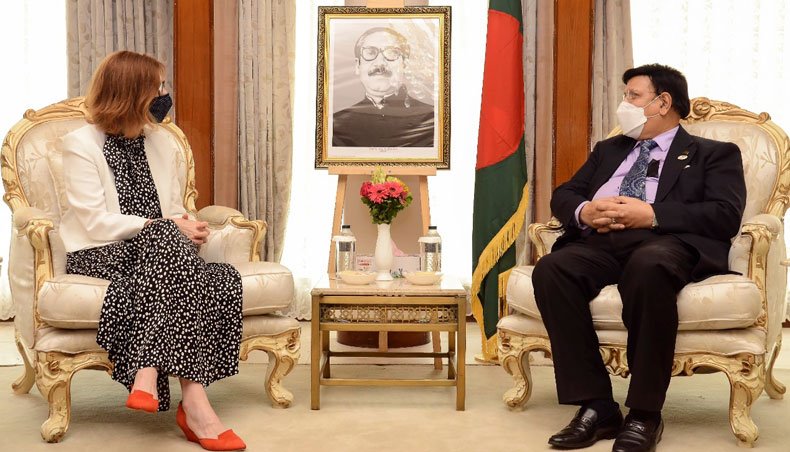 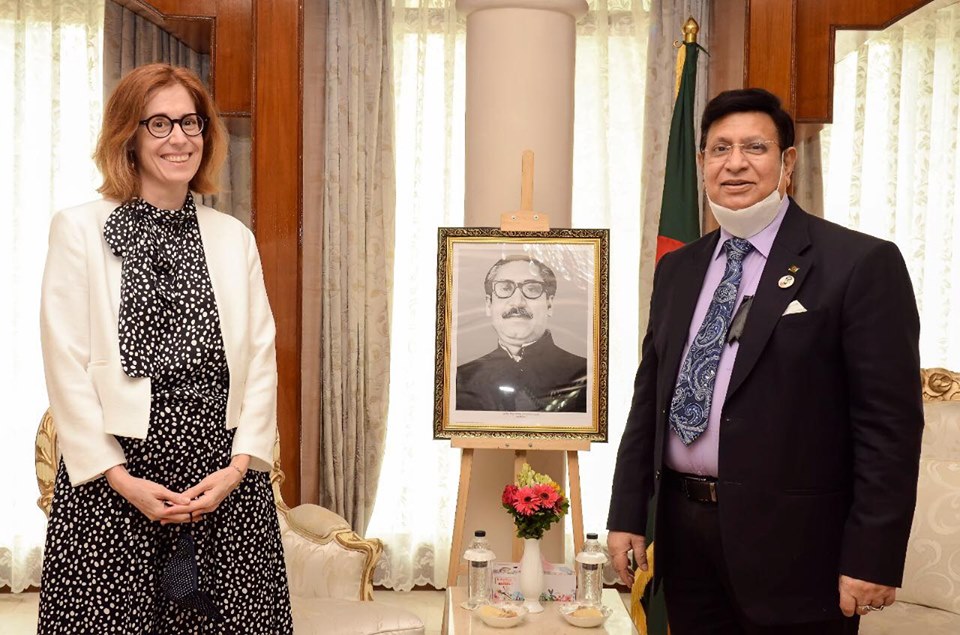 Foreign Minister briefed her about Bangladesh’s tremendous socio-economic developments, particularly during the last one decade under the visionary leadership of Prime Minister Sheikh Hasina. 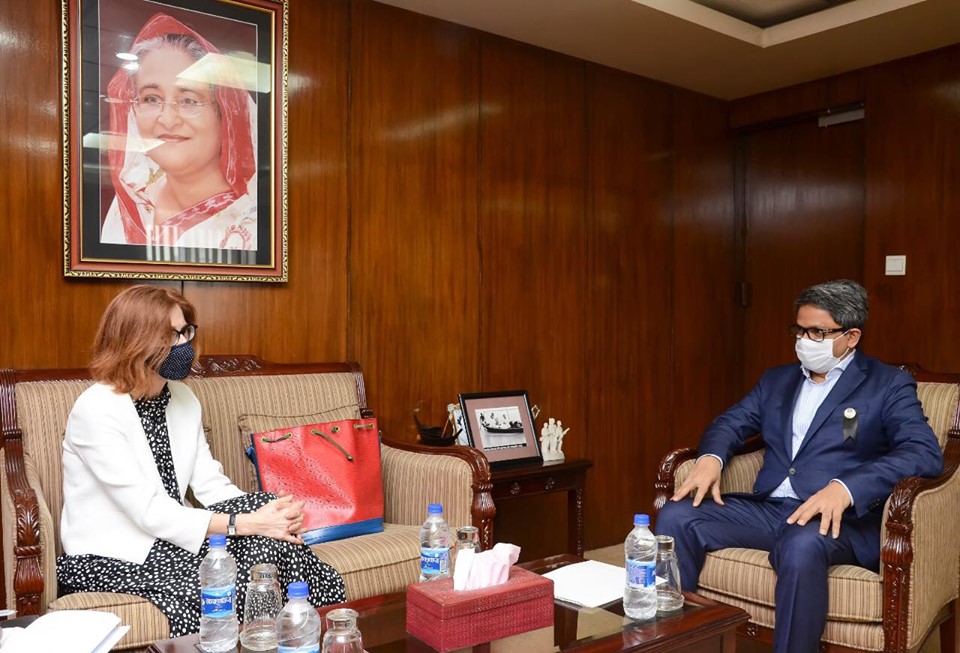 He mentioned that Bangladesh is developing 28 Hi-tech parks and has a huge pool of IT professionals.

Praising precision and high-quality of the Swiss products, Foreign Minister invites Swiss investors to set up manufacturing factories in the Special Economic Zones (SEZs) of Bangladesh, taking advantage of various incentive packages that are on offer for FDI, Bangladesh’s demographic dividend and a growing middle class population.

Besides, such Swiss investment would enable Bangladeshi workers to learn from the Swiss manufacturing expertise, Foreign Minister added.He further pointed out that alongside the Ready-made garments sector; pharmaceutical and leather sectors are two other emerging export-oriented sectors of Bangladesh, and urged Switzerland to import more of these products from Bangladesh. 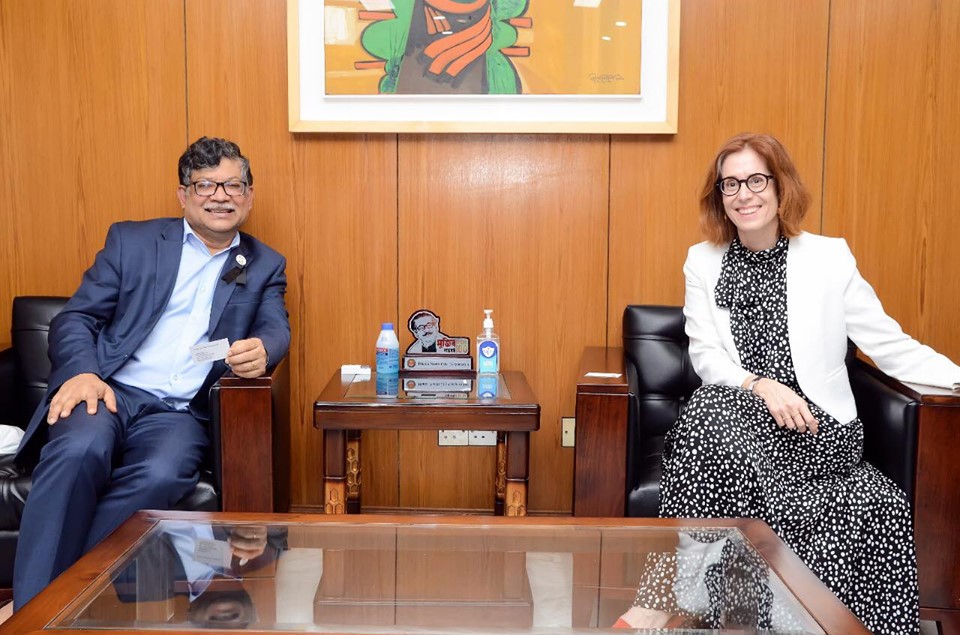 Although 25 August marked third anniversary of the latest Rohingya influx to Bangladesh, not a single Rohingya could be repatriated yet due to lack of political will and decisive action on the part of Myanmar despite agreed commitments of Myanmar, underscored Dr Momen.

The issue of justice for the victims and accountability for the atrocities committed was also highlighted by Dr Momen.

The Swiss Ambassador assured of her country’s strong commitment in this regard.

Momen informed the Swiss envoy that currently Bangladesh is the President of Climate Vulnerable Forum (CVF).

He said that despite international commitment for mobilizing USD 100 billion per year by 2020 for adaptation and mitigation of the negative impacts of climate change, the present situation of climate finance is in a bad shape.

He urged Switzerland and other developed countries and international partners to mobilize more financial resources to address this global challenge collectively.

The Swiss Ambassador was assured of best of cooperation during her tour of duty in Bangladesh.

2020-08-27
Mr. Admin
Previous: No JSC, JDC exams this year
Next: Can mosquitoes spread the coronavirus?