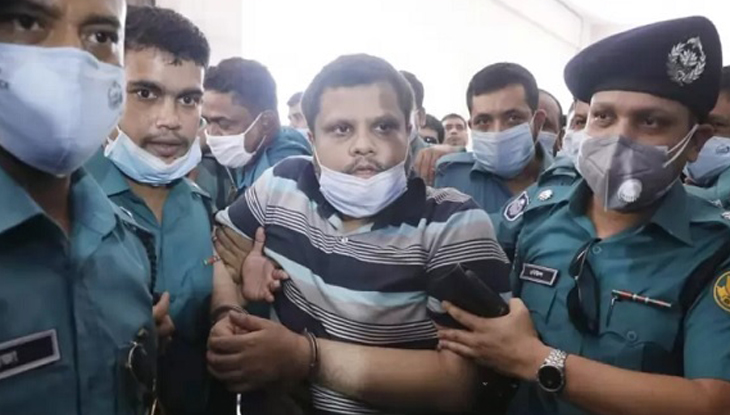 A Dhaka court has framed charges against against Regent Group Chairman Mohammad Shahed in an arms case.

Special Tribunal-1 Judge KM Imrul Kayes passed the order on Thursday officially initiating the trial against the disgraced businessman.
The court also set August 31 for recording deposition of witnesses in the case.

Earlier on August 20, the court accepted a charge-sheet against Md Shahed after scrutinising case dockets and other relevant documents in the case.

Shahed was arrested by RAB from Debhata Upazila of Satkhira in the early hours of July 15 in connection with issuing fake Covid-19 test reports at his hospital.

After his arrest, DB conducted raid on one of his Uttara dens on July 18 and recovered illegal arms and narcotics. They later filed the case at Uttara West Police Station against him.