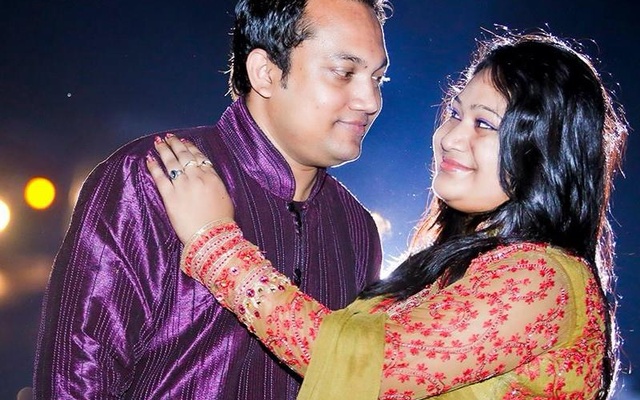 A tribunal in Dhaka is set to start recording depositions of witnesses against Jubo Mohila League’s expelled leader Shamima Nur Papia and her husband Mofizur Rahman in an arms case.

Judge KM Emrul Kayesh of the Special Tribunal-1 will record the testimony of the complainant of the case.
Earlier on August 23, the court set Monday to start trial of the case after framing charges against the couple.

The Rapid Action Battalion (RAB) submitted a charge sheet against them on June 29 in the case.

On February 22, RAB-1 arrested Papia, her husband, and their two accomplices from Dhaka’s Hazrat Shahjalal International Airport when they were trying to leave the country.

Three cases were filed against them. Two were filed with Sher-e-Bangla Nagar Police Station under the Arms and the Special Powers Acts while another with Airport Police Station under the Special Powers Act- 1974 against them.
Later, on August 4, Anti-Corruption Commission (ACC) also filed a graft case against Papia and her husband for amassing about Tk 6.24 crore illegally.