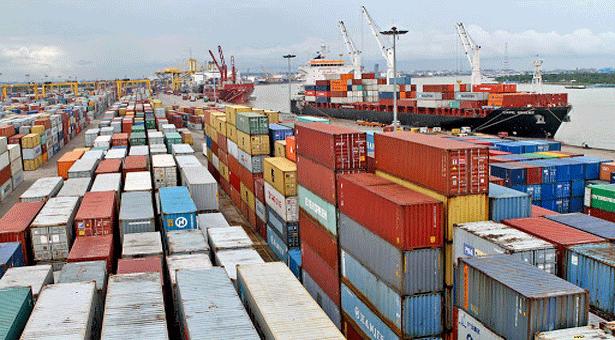 Chittagong Port has moved six notches up to become the 58th busiest container port among 100 top ports across the world, according to London-based journal on ports and shipping Lloyd’s List.

The new chart of Lloyd’s List of One Hundred Ports was published recently which tallied annual container throughput figures of the world’s busiest port facilities in 2019.

The port authorities have expressed the hope to bring it to the 50th position within the next three years.

The port entered the Lloyd’s List in 2009 with 98th position. It improved its position by 40 notches over the period.