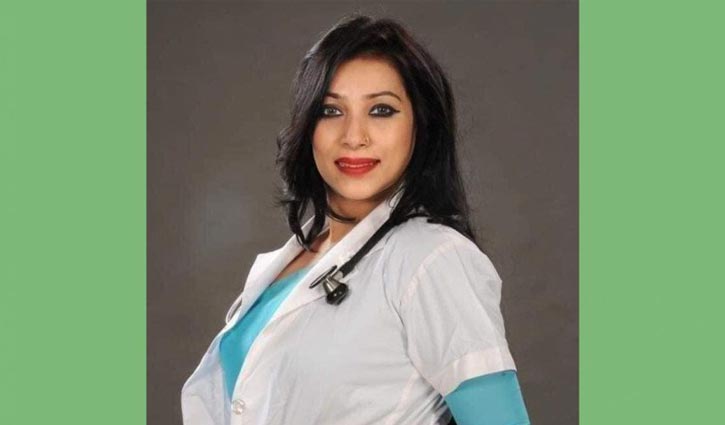 According to Voter Talika Ain 2009, acquiring dual NID is a punishable offence, the minimum punishment being two years imprisonment or fine or both.

According to EC’s NID division, Sabrina become a voter for the first time in 2009, when she used her current and permanent address in Mohammadpur. She mentioned her date of birth as being December 2, 1978.

She mentioned her husband’s name to be H Haque and educational qualification as being post-graduation.

But in her second NID issued in 2016, she mentioned her permanent and current address in Badda and her husband’s name as Ariful Chowdhury. In that ID, she used December 2, 1983 as her date of birth.

She also changed her mother’s name, as well as educational qualifications, declaring herself a graduate.

Sabrina and her husband Ariful Haque Chowdhuy is accused in a case filed over issuing fake COVID-19 certificates.