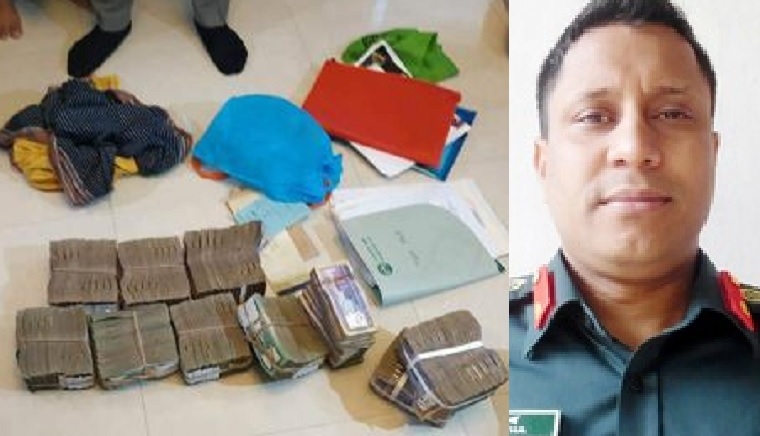 Judge KM Emrul Kayesh of Senior Special Judge’s Court passed the order after scrutinising case dockets and other relevant documents.
The judge fixed October 29 for hearing on charge framing against the accused in the case.

The judge also transferred the case to the Special Judge Court-10 of Dhaka for trial.

On July 28, 2019, the ACC arrested Partha Gopal Banik on charges of irregularities and corruption.

He was arrested after Tk8 million was recovered during a raid on his house in the Bhooter Goli area of Dhanmondi in the capital.