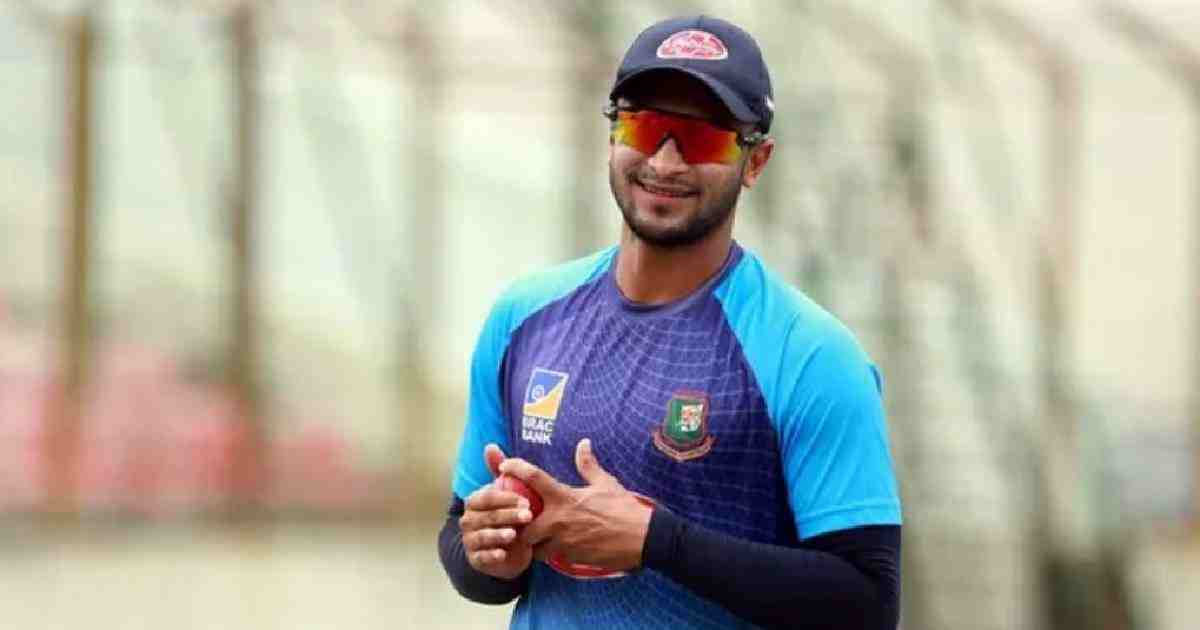 Upon his arrival in Dhaka, Shakib went to his home at Banani. He is supposed to undergo a Covid-19 test tomorrow. If he tests negative, he’ll join the personal training programme next week in Bangladesh Krira Shikkha Protishtan (BKSP) under the supervision of his childhood coach Nazmul Abedin Fahim.

Shakib has currently been serving a two-year-long ban, with one year suspended, imposed by the International Cricket Council (ICC) due to failing to report corrupt approaches made to him.

The ban will end October this year, and Shakib might be a part of Bangladesh’s Sri Lanka tour in the same month for their first three-match Test series in six years.

Right before accepting the punishment, Shakib had a splendid show in the ICC World Cup 2019, England where he scored two centuries and five half-centuries for the Tigers. Along the way, he became the only cricketer to have scored more than 500 runs and take more than 10 wickets in a single edition of the World Cup.