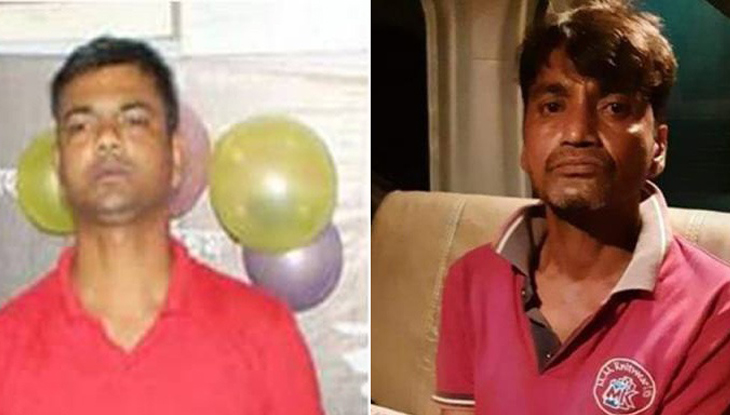 Four persons have been arrested in connection with criminal attack on Ghoraghat Upazila Nirbahi Officer (UNO) Wahida in Dinajpur.

Members of Rapid Action Battalion (RAB) and police in joint drives arrested them, including main accused of the attack, from Hakimpur and Ghoraghat upazila of Dinajpur district early Friday.

The law enforcers arrested them analysing CCTV footage of the residence of the UNO.

Tipped off, a team of police from Hakimpur, Birampur and Ghoraghat police stations, and RAb members conducted a joint drive at Hili area in Kaliganj of Hakimpur upazila around 4:50 am and arrested Asadul, said Wahid Ferdous, officer-in-charge of Hakimpur Police Station.

Later, he was taken to RAB office in Rangpur district.

RAB also arrested Jahangir Alam in another drive in Ghoraghat upazila of the district.

The duo broke into the house early hours of Thursday and one of them was wearing PPE, said Deputy Inspector General (DIG) of Rangpur Range Devdas Bhattacharjee.

Soon after the incident, Police, RAB and intelligence agencies started massive search for the attackers.

They collected CCTV footage and came to the conclusion that two persons entered the house and carried out the attack.

Wahida Khanam, Upazila Nirbahi Officer (UNO) of Ghoraghat, was seriously injured in an attack by miscreants at her home on the Upazila Parishad premises early Thursday.

Her father was also injured in the gruesome attack. They were taken to Rangpur Medical College and Hospital.

Later, the UNO was airlifted from Rangpur to Dhaka by a Bangladesh Air Force MI-171SH helicopter.

She was admitted to the National Institute of Neurosciences & Hospital, Dhaka.