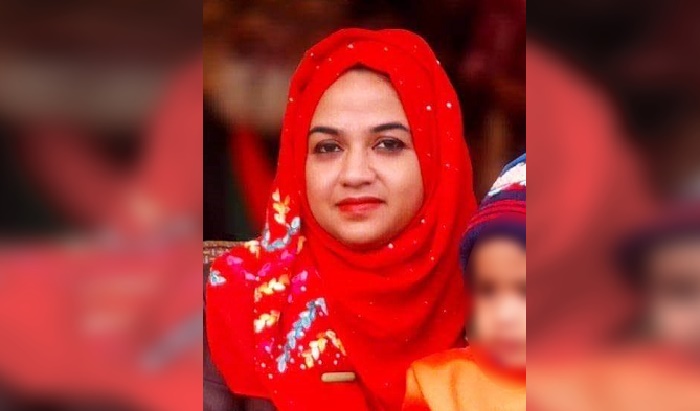 UNO Wahida Khanam Hussain has regained consciousness hours after undergoing a complex surgery this morning. She talked to the doctors and her husband who is also UNO.

Physicians see the consciousness significant development to be out of danger.
Earlier, doctors at the National Institute of Neurosciences and Hospital in Dhaka expressed hope about chances of survival of UNO Wahida who was subjected to an attempt to murder attack Thursday night.

Professor Dr Badrul Alam of the institute said they will observe her for 72 hours.

She was flown to the capital from Rangpur Medical College Hospital in critical condition on Thursday afternoon.

Wahida was initially admitted to the Combined Military Hospital before being transferred to the National Institute of Neurosciences and Hospital.

Unknown assailants entered her home on the Upazila Parishad Campus around 3am on Thursday, and injured her and her father Omar Ali, who came to visit her from Naogaon, said Ghoraghat Police OC Amirul Islam.

Wahida’s husband Mejbahul Hossain quoted as saying someone broke in through the ventilator shaft of the bathroom at night. When Wahida noticed it, the assailant struck her in the head with a hammer.