Public health at risk as PHO found with excessive trans-fats in city: study 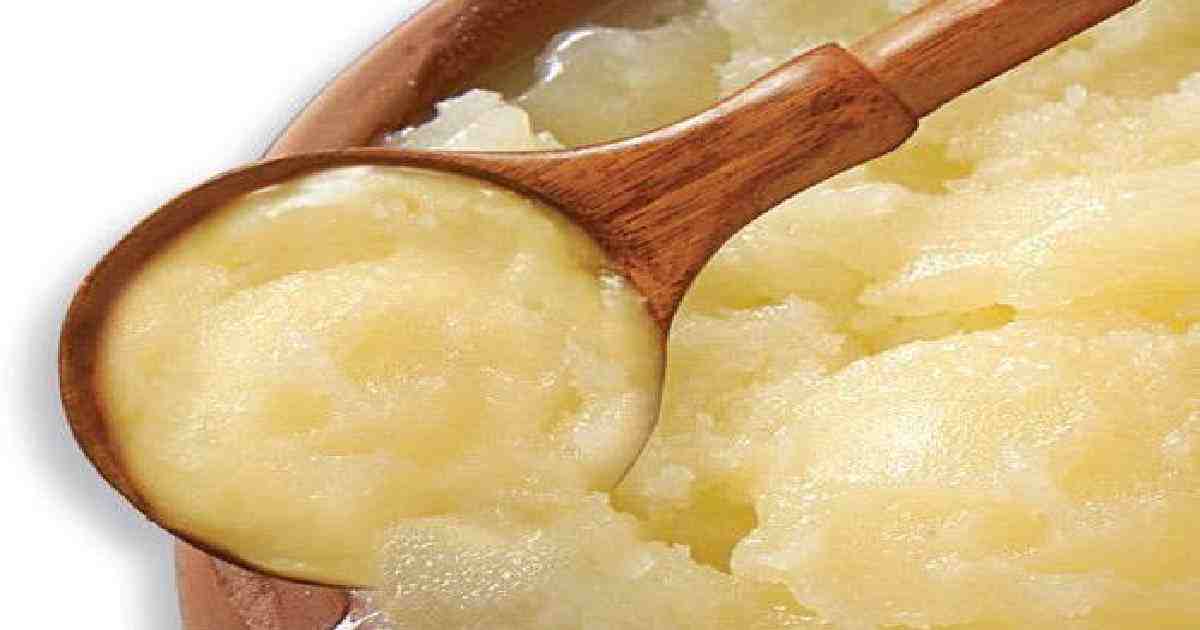 The partially-hydrogenated oils (PHO), popularly known as Dalda or Bonospoti Ghee, contain excessive trans-fatty acid (TFA) in the capital as its average level is the five times the global standard, putting the public health at the dire risk of cardiovascular diseases, according a study.

Some 92 percent of PHO samples, collected from Dhaka City, were found having the TFA level above the 2 percent limit set by the World Health Organization (WHO).

The average TFA level in the PHO samples was 11g per 100g. Even some samples showed a staggering high concentration of TFA, 20.9g per 100 grams, which is more than 10 times the WHO-set threshold.

Researchers from the National Heart Foundation Hospital and Research Institute (NHFHRI) have found such alarming results after analysing the samples of leading PHO brands in Dhaka City.

The report of the research titled ‘Assessment of Trans Fat in PHOs in Bangladesh’ was disclosed at a press conference jointly arranged by NHFHRI, Consumers Association of Bangladesh (CAB) and PROGGA in association with Global Health Advocacy Incubator (GHAI) at the Jatiya Press Club on Saturday.

The researchers and experts at the function urged the government to take regulatory action to reduce the TFA in PHO and processed food taking the WHO recommendations into account for the sake of public health.

Presenting the research findings, Dr Sohel Reza Choudhury, a professor at the Department of Epidemiology and Research of the NHFHRI, said market retailers throughout Dhaka City were interviewed by the research team and four PHO brands, most commonly used by bakeries and restaurants for preparing food, were identified.

A total of 24 samples of the four brands were collected from wholesale markets and PHO production factories.

He said there was a vast variation in the TFA levels found within the same brands where seven samples of one brand contained TFA levels ranging from 0.69g to 14.5g.

“This research demonstrates that there are products in Bangladesh that contain dangerous levels of TFA, posing increased risks of heart diseases and deaths from such diseases. In order to protect the public health from TFA, the government must take legal or regulatory measures and limit TFA to maximum 2g per 100g in all fats, oils, and foods,” said Sohel Reza, also a key member of the research team.

“It is highly important to reduce the TFA levels in PHOs to 2 percent immediately in order to curb the existing health risks from cardiovascular diseases in Bangladesh,” said Prof Nazma Shaheen.

GHAI Bangladesh’s Country Lead Muhammad Ruhul Quddus said, “India, Thailand, Brazil and many other countries have already formulated policies to regulate TFA in food products following the recommendations of the World Health Organization (WHO). Bangladesh has already taken a policy decision for the same. The findings of this research will surely accelerate the process of promulgating policies on trans-fat regulation,” he said.

The World Health Organization (WHO) estimates that excessive intake of industrially produced TFA is responsible for more than 500,000 heart disease deaths globally. Around 277,000 people die of heart disease each year in Bangladesh. Considering the grave health risks involved, WHO has set eliminating industrially produced TFA from the global food supply by 2023 as one of its priority targets.

Half of Covid patients in Irish study suffer ongoing fatigue

Equal pay essential to build a world of dignity, justice for all: UN