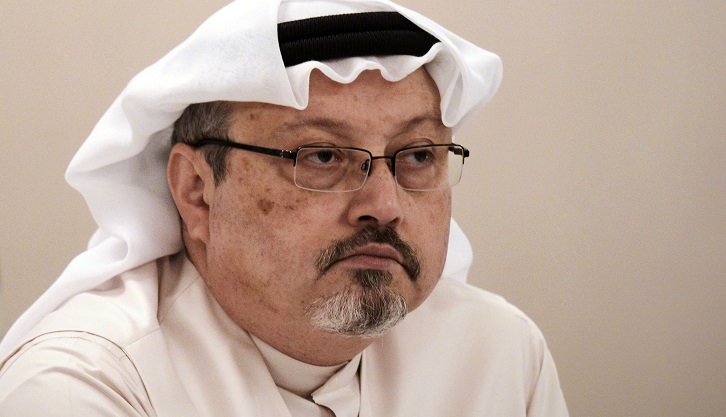 “Five of the convicts were given 20 years in prison and another three were jailed for 7-10 years,” the official Saudi Press Agency said, citing the public prosecution service.
The final court verdict comes after Khashoggi’s sons said in May that they had “pardoned” the killers.