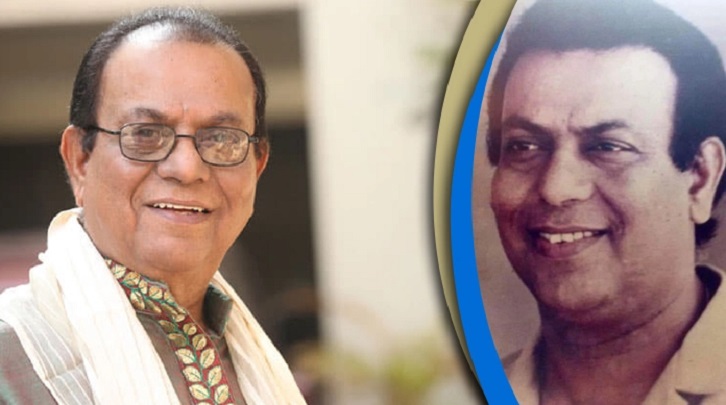 Popular Bangladeshi actor KS Firoz died at a city hospital on Wednesday morning. He was 76.

He breathed his last at 6:20 am in the Combined Military Hospital (CMH).

She said KS Firoz was suffering from pneumonia for several days. Later he was admitted to CMH as his condition was deteriorated, she added.

As per his wish, he will be laid to rest at Banani Army Graveyard after Zuhr on Wednesday following Armed Forces’ Last Respect Drill, Preetu further informed in a Facebook post.

As an integral part of drama unit ‘Theatre’, Firoz acted in popular plays such as ‘Shaat Ghaat er Kanakori’, ‘Rakkhoshee’ and Bengali adaptation of William Shakespear’s ‘King Lear’. He later became the President of Theatre.

With the movie ‘Lawarish’, Firoz debuted in Bangladeshi film industry. After a long hiatus from the silver screen, he returned in Abu Sayeed directed film ‘Shankhonad’ (2004). He went on acting in Sayeed’s film ‘Banshi’ (2007), Murad Parvez directed ‘Chandragrohon’ (2008) and ‘Brihonnola’ (2014).

Prior to his death, he acted in Sokal Ahmed directed drama ‘Fulmohol’ and ‘Shunnota’ by Moniruzzaman

Malaika Arora recovers from COVID-19 with ‘minimum pain and discomfort’