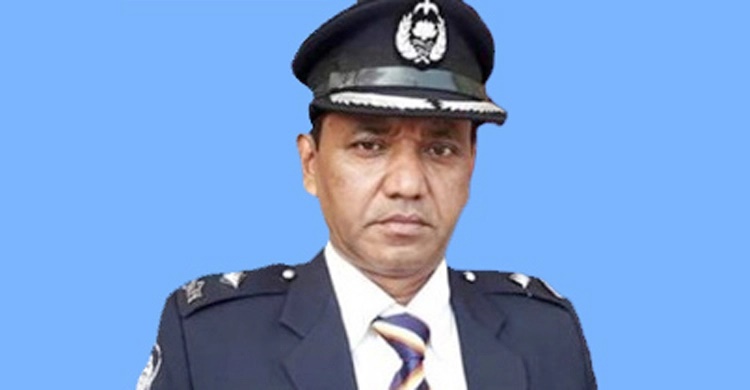 The officer-in-charge of Ghoraghat Police Station in Dinajpur was withdrawn on Friday over attack on UNO Wahida Khanam.

OC Amirul has been attached to Police Lines, a source said.
Moreover, Inspector Ajim Uddin of Rangpur Sadar Police Station has been appointed as OC of Ghoraghat with a promotion.

Wahida Khanam, Upazila Nirbahi Officer (UNO) of Ghoraghat, was seriously injured in an attack by miscreants at her home on the Upazila Parishad premises on September 3.

Her father Omar Ali was also injured in the gruesome attack. They were taken to Rangpur Medical College and Hospital.

Later, the UNO was airlifted from Rangpur to Dhaka by a Bangladesh Air Force MI-171SH helicopter.

She was admitted to the National Institute of Neurosciences & Hospital, Dhaka.