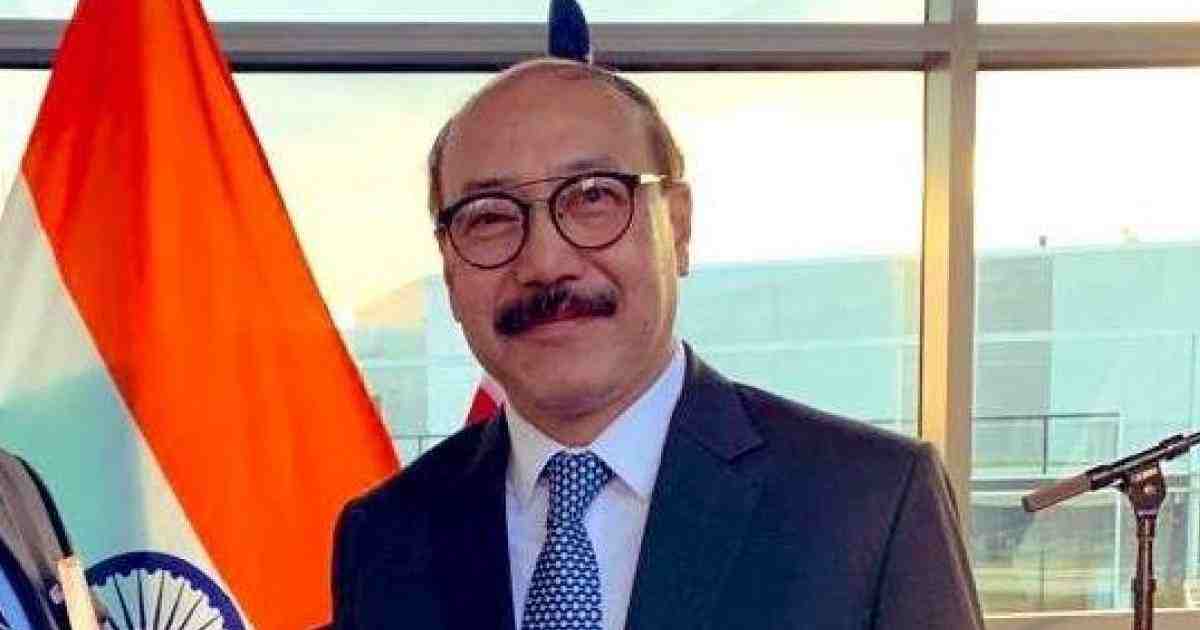 Indian Foreign Secretary Harsh Vardhan Shringla has said connectivity between Bangladesh and India directly and positively impacts both the North East and Bangladesh.

He said four of the six pre-1965 rail links between the two countries have been made operational, and work is underway on the remaining two.

The under-construction rail link between Haldibari in West Bengal and Chilahati in Bangladesh will revive the old Siliguri-Sealdah rail route through Bangladesh, taken by the Darjeeling Mail, Shringla said.

He said a new railway link between Akhaura in Bangladesh and Agartala and Tripura is under construction.

Nationals of the two countries cannot only travel on board the Maitree and Bandhan Express to each other’s countries but on buses plying between Shillong and Dhaka and between Agartala and Kolkata via Dhaka, he said.

He highlighted the connectivity issues while delivering the keynote address at a webinar on “Self-Reliant India: Reimagining the North East India in terms of Employment and Skill” recently.

Shringla said the potential of mutually beneficial resources and of generating common economic spaces is evident in another area – energy.

He said Bangladesh currently imports 1160 MW of power through adjoining states in India.

Hydrocarbons will flow through an India-Bangladesh Friendship Pipeline.

The power of Himalayan rivers has been used for the joint benefit of the North East and its neighbours through hydro-electric projects in Bhutan.

“We’re also looking at exporting the surplus hydropower potential of the North East to Bangladesh and Myanmar,” Shringla said.

Shringla said there has been considerable augmentation of the inland water transport that links the North East to Bangladesh.

He said twenty port townships are planned along the Brahmaputra and Barak river systems to enhance inland water connectivity. “This could galvanise multimodal linkages in the entire region.”

Goods are trans-shipped to the North East through Ashuganj inland river port in Bangladesh and further through Akhaura-Agartala by road.

Recently, the first container of goods was moved from Kolkata to Agartala, using the newly-established India-Bangladesh agreement permitting the use of Chittagong port for India to transport goods to and from North East India.

A new inland waterway connecting Tripura to Bangladesh was also operationalised recently with the first-ever export consignment from Bangladesh reaching Tripura through the waterway.

The Indian Foreign Secretary said a strong, stable and prosperous North East is key to building a self-reliant India.