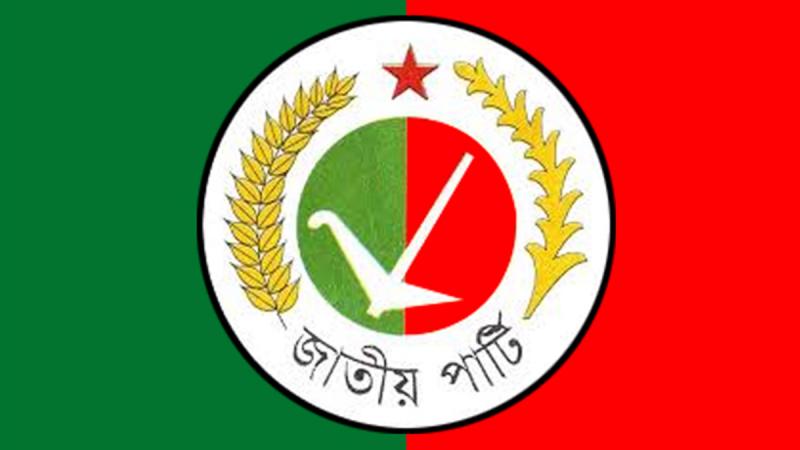 The main opposition in Jatiya Sangsad, Jatiya Party has nominated Mir Abdus Sabur Asud and Kazi Golam Kabir as its candidates for the by-polls to Dhaka-5 and Naogaon-6 constituencies respectively.

The Jatiya Party parliamentary board decided to give them the nominations at a meeting chaired by party chairman GM Quader at the party’s Banani office in the capital on Saturday.
According to the Election Commission, by-elections to Dhaka-5 and Naogaon-6 will be held on October 17.

The Dhaka-5 constituency fell vacant following the death of Habibur Rahman Mollah on May 6 and the Naogaon-6 after the demise of M Israfil Alam on July 27.