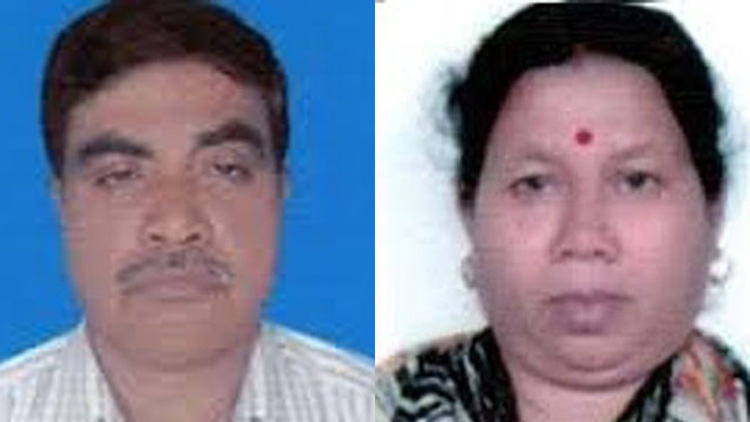 A Tribunal in Dhaka has sentenced six men to death in a case filed for killing retired Tangail school teacher Anil Kumar Das and his wife Kalpana Rani Das in 2017.

The judge also sentenced the accused to 7 years’ imprisonment for concealing the bodies along with a fine of Tk 50,000 each.

On July 26, 2017, convicts killed Anil and his wife Kalpana Rani at their home in Tangail’s Rasulpur to swindle the property of the victim.

Police later found the bodies packed in sacks and left in the bathroom’s safety tank.