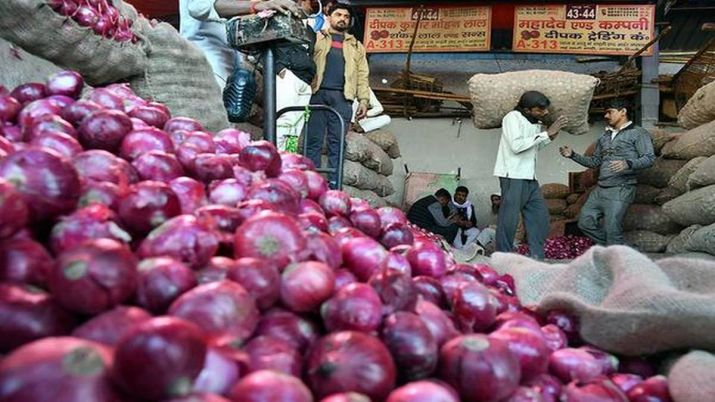 The government of India on Monday prohibited the export of all varieties of onion except in cut, sliced or powdered form.

“The export of all varieties of onion…is prohibited with immediate effect,” the Indian Directorate General of Foreign Trade (DGFT) said in a notification.

“Rates have increased and there is a shortage of onion in the domestic market. While this shortage is seasonal, a huge amount of exports were done in the last few months during the Covid-19 pandemic,” said an official aware of the development.

Bangladesh, Malaysia, UAE and Sri Lanka are the top importers of Indian onions.

India had last year banned the exports of the key kitchen staple in the wake of its rising prices in the country and set the minimum export price (MEP) of onion at $850 a tonne to curb its shipments and help bring down soaring prices in the domestic market due to floods in parts of major growing states of Maharashtra and Karnataka.

The news of the latest ban on onion export by Indian government traveled to Bangladesh domestic market quickly and the retailers are charging additional Tk 5 to 10 for per kg onion on Monday night.

Meanwhile, Bangladesh is going to export 1,450 tonnes of hilsa to India on the eve of Durga Puja, the biggest religious festival of the Hindu community.

“Around 1,500 tonnes of hilsa will be exported to India as a goodwill gesture on the occasion of Durga Puja,” Commerce Secretary Md Zafar Uddin told on Monday.

The MEP was lifted in March this year and onions were made free for export.