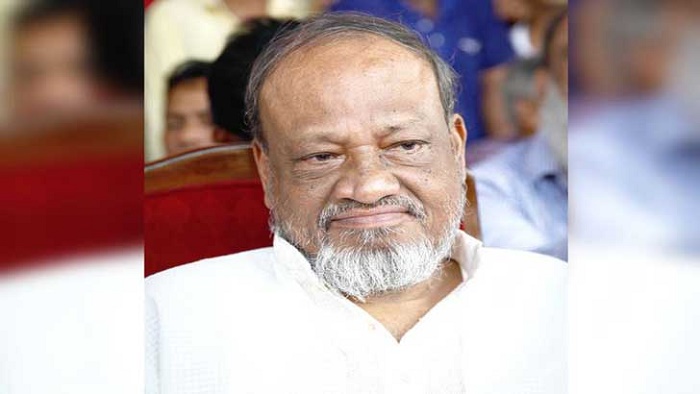 BNP’s standing committee member and former minister Barrister Rafiqul Islam Mia is now in a very critical condition, as he was put on a ventilator on Monday night.

BNP chairperson’s press wing member Shairul Kabir Khan confirmed this information to media on Tuesday morning.
He has been undergoing treatment under the supervision of a medical board in Dhanmondi’s Ibne Sina Hospital.

Rafiq, an 80-year-old barrister is suffering from lung problems, high blood pressure and diabetes, he said.

Earlier, Rafiqul Islam was admitted to Dhanmondi’s Ibne Sina Hospital in Dhaka on September 8 as he felt unwell and taken to ICU later at night as his physical condition deteriorated.