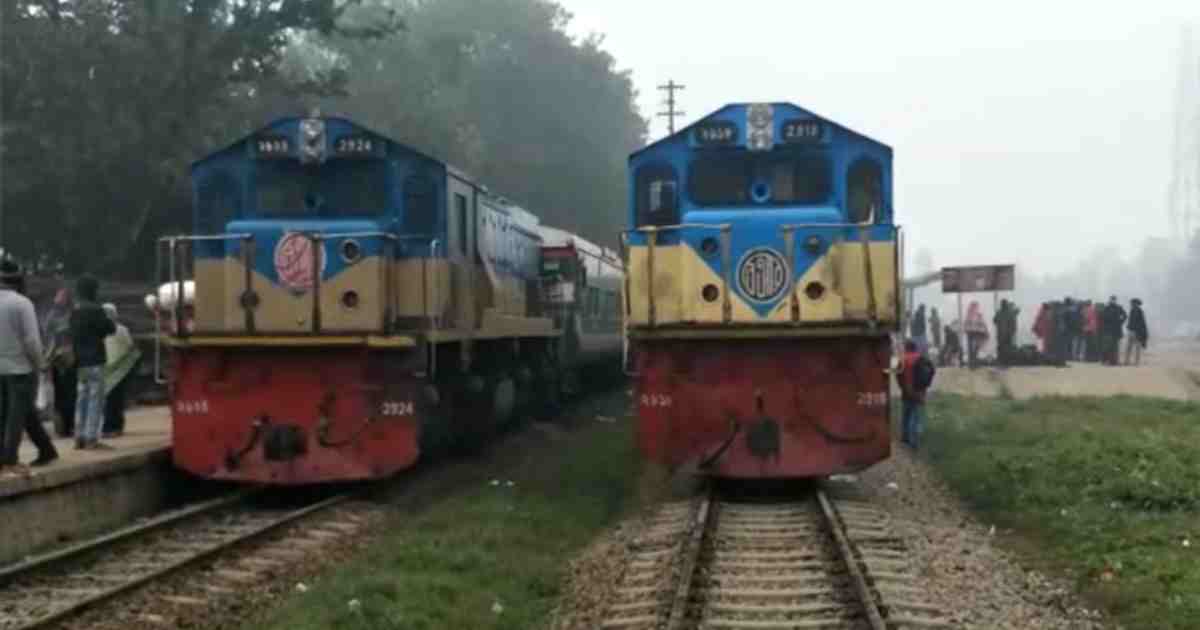 Sylhet’s rail communication with Dhaka and Chattogram was restored after a nearly three-hour disruption following derailment of a cargo train near Maizgaon Railway Station in Fenchuganj on Tuesday.

Rail communication was cut off around 8:45am after the cargo train derailed.

Monir said that the incident took place in Mominchhora tea garden area, four kilometres away from the station, when the train was returning from Moglabazar after unloading oil.