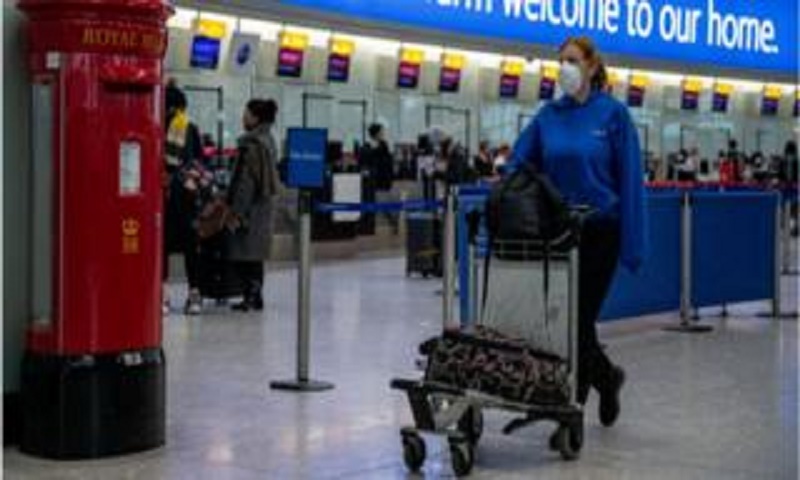 People arriving from Singapore and Thailand in England and Scotland will not need to quarantine from Saturday morning, the government has said.
They have been added to the list of “travel corridor” countries.

But travellers coming from Slovenia and Guadeloupe will have to self-isolate for two weeks.

Both have also been added to Wales’ quarantine list, while arrivals there from Gibraltar and Thailand will not need to self-isolate.

The changes come into force at 04:00 BST on Saturday, BBC reported.

The Department for Transport (DfT) said there had been “a significant change in both the level and pace of confirmed cases of coronavirus” in both Slovenia and Guadeloupe, BBC reported.

Data from Slovenia shows that its seven-day rate of cases is 29.1 per 100,000 people, up from 14.4 in the previous seven days.
The rate for Guadeloupe has risen more than six-fold in the past four weeks, the DfT said.