UK coronavirus cases rise by 4,322 and death toll increases by 27 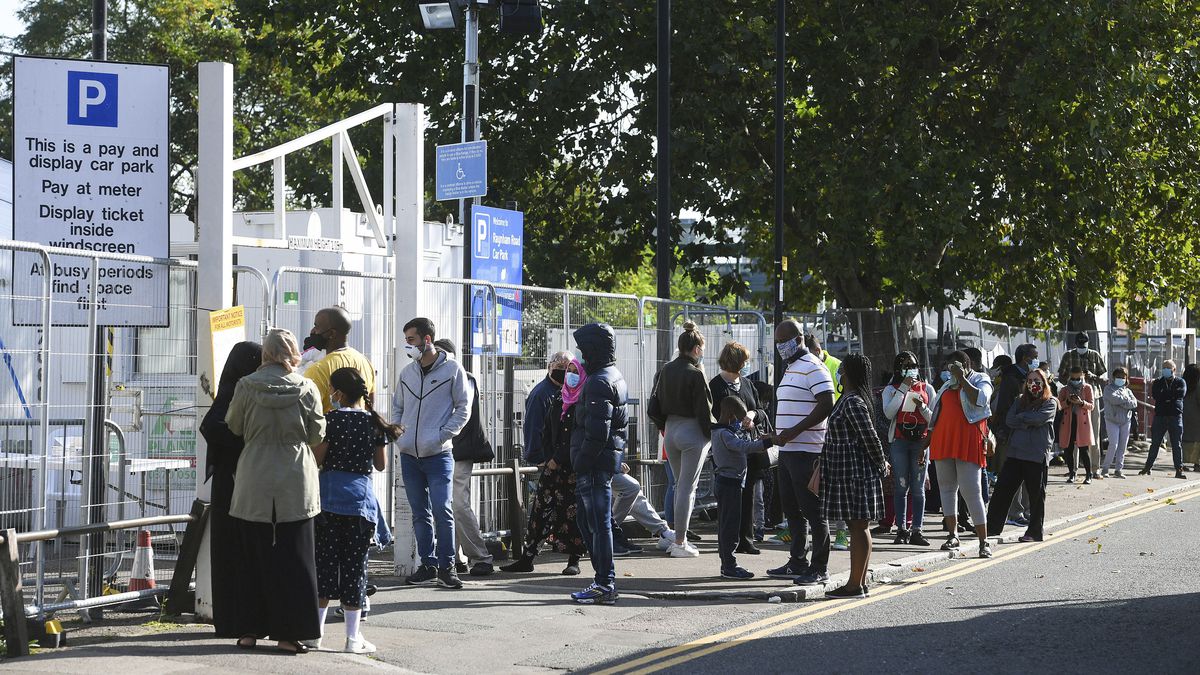 The UK coronavirus death toll has risen by 27 and 4,322 Covid-19 cases were recorded in the past 24 hours, according to the latest figures from the government.

The latest reported deaths from hospitals, care homes and the wider community, brings the total number of fatalities in the UK to 41,732.

A further 14 people who tested positive for coronavirus have died in hospital in England, bringing the total number of confirmed reported deaths in hospitals to 29,719, NHS England said on Friday.

Patients were aged between 41 and 93 and all had known underlying health conditions.

The dates of the deaths were between September 9 and September 17, with the majority on or after September 15.

Public Health Wales said one further person has died after testing positive for coronavirus, bringing its total number since the beginning of the pandemic to 1,601.

The number of cases of Covid-19 in Wales increased by 185 on Friday, bringing the revised confirmed total to 20,233.

There has been one death in Scotland of people who have tested positive for the virus.

The number of people who have tested positive for coronavirus has risen by 203, which is 4.4% of the newly tested individuals.

There have been two more coronavirus-related deaths in Northern Ireland, according to the Department of Health – one in the last 24 hours and one outside that time not previously reported.

The latest data shows 163 people have tested positive in the last 24-hour reporting period, out of 3,872 tested.

There have been 763 positive cases in the last seven days.

The latest figures put the official death toll in Northern Ireland at 575 – however, that figure is expected to rise significantly when deaths in all community settings are accounted for.