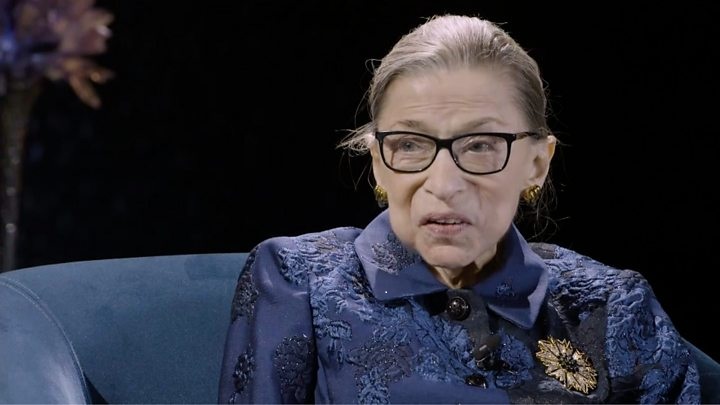 US Supreme Court Justice Ruth Bader Ginsburg, an iconic champion of women’s rights, has died of cancer at the age of 87, the court has said.

Ginsburg died on Friday of metastatic pancreatic cancer at her home in Washington, DC, surrounded by her family, the statement said.
Earlier this year, Ginsburg said she was undergoing chemotherapy for a recurrence of cancer, BBC reported.

She was a prominent feminist who became a figurehead for liberals in the US.

Ginsburg was the oldest justice and the second ever woman to sit on the Supreme Court, where she served for 27 years.