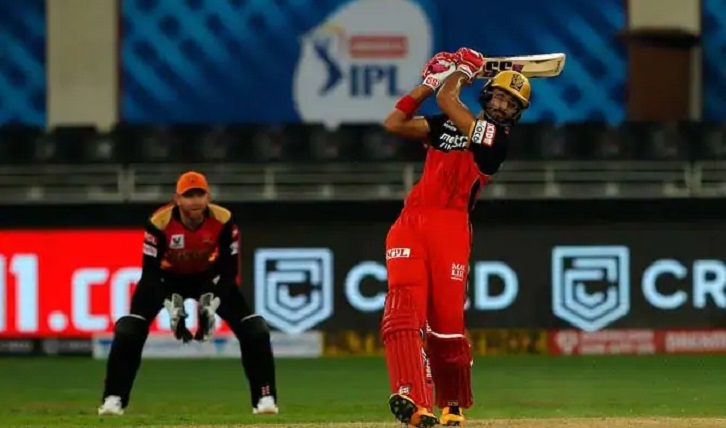 Royal Challengers Bangalore scored 163 for four against Sun Risers Hyderabad in their opening clash of the 13th season of the Indian Premier League (IPL) at Dubai International Stadium on Monday.

AB De Villiers and Devdutt Padikkal are the top scorers for Bangalore with 51 and 56 runs respectively.
T Natarajan, Vijay Shankar and Abhishek Sharma took one wicket each for Sun Risers.

The side’s have built-up an intriguing rivalry over the years especially since SRH won their maiden IPL crown by narrowly defeating RCB in the 2016 edition.