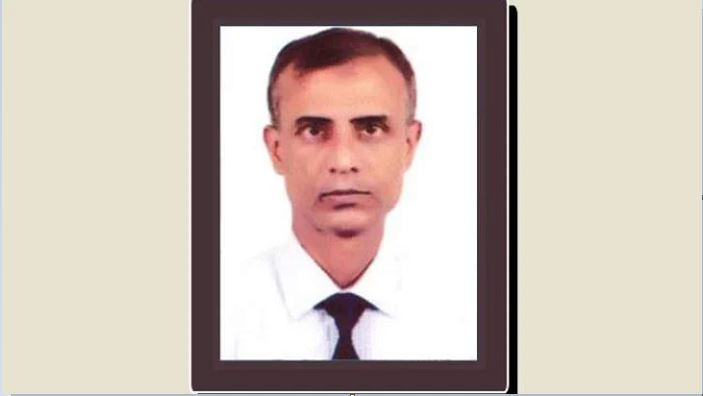 Md Ilius Bhuiyan, a director (administration) of Press Institute of Bangladesh (PIB) was killed and another person injured as a truck hit their motorcycle near Sonir Akhra area of Jatrabari in the capital on Sunday night.

Faizul Haque, Associate Editor (Publications and Features) of PIB, confirmed the news to media.
The truck rammed the motorcycle when they were going to Narayanganj from Dhaka at the area at 12:00am, leaving the duo critically injured, he said.

Later, they were taken to DMCH where doctors pronounced Ilius Bhuiyan dead.

However, Elias Bhuiya was a ninth batch officer of BCS administration cadre.