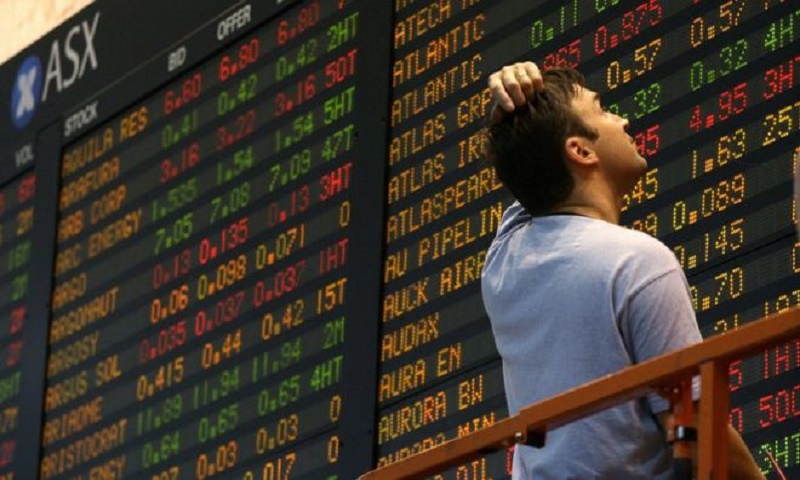 Stock markets in Asia suffered on Tuesday from the fallout from UK and US investors worried about a rise in coronavirus cases.
Australia, Hong Kong, China and South Korea stock markets were all down.

Investors were also rattled by dimming hopes for more financial support for the US economy.

However, European markets opened slightly higher on Tuesday and London’s 100 share index was up 0.4% at 5826.24 points, BBC reported.

Japan’s markets were closed for a public holiday.

The negative sentiment then spread into Asia, which has previously been the focus of optimism from China’s continued economic recovery.

Australian shares were dragged to their lowest level since mid-June, under pressure by its mining and energy stocks.