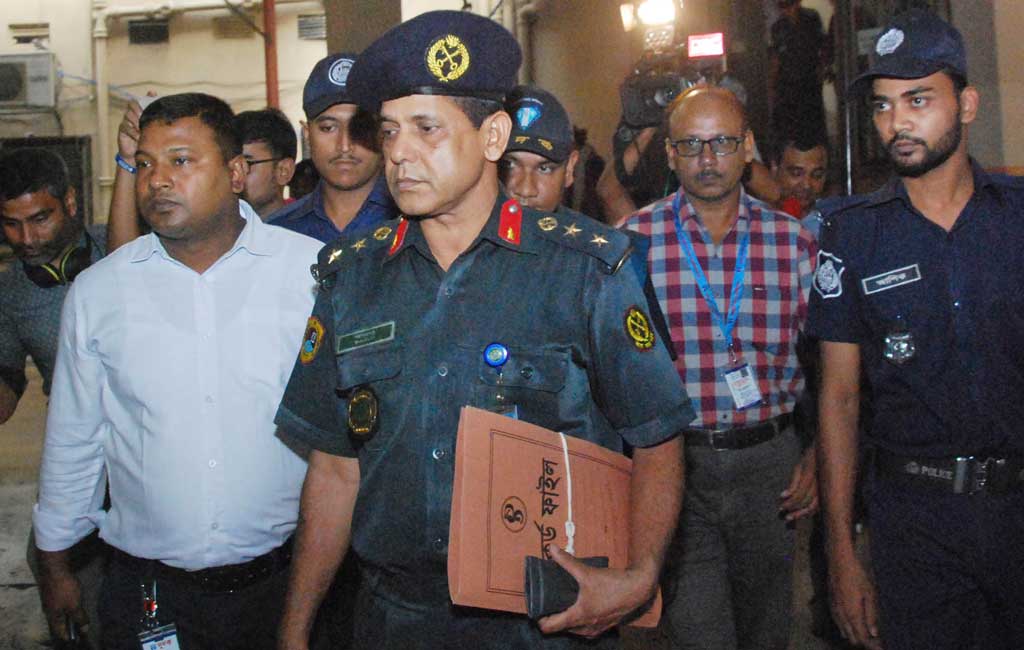 A Dhaka court on Tuesday ordered the Anti-Corruption Commission to confiscate the property of suspended Deputy Inspector General (DIG) of Prisons Bazlur Rashid in a case filed against him on charges of accumulating illegal wealth.

Judge Iqbal Hossain of the Special Judge Court-5 of Dhaka passed the order responding to a plea submitted by the ACC.
The court also asked the authorities to freeze two bank accounts of Bazlur Rashid.

Earlier on September 1, a Dhaka court accepted the chargesheet against Bazlur Rashid in the case.

According to the case statement, the suspended DIG failed to show any legal source of Tk 3.8 crore which he spent for buying a flat in a housing project at Siddheswari Road in the capital.