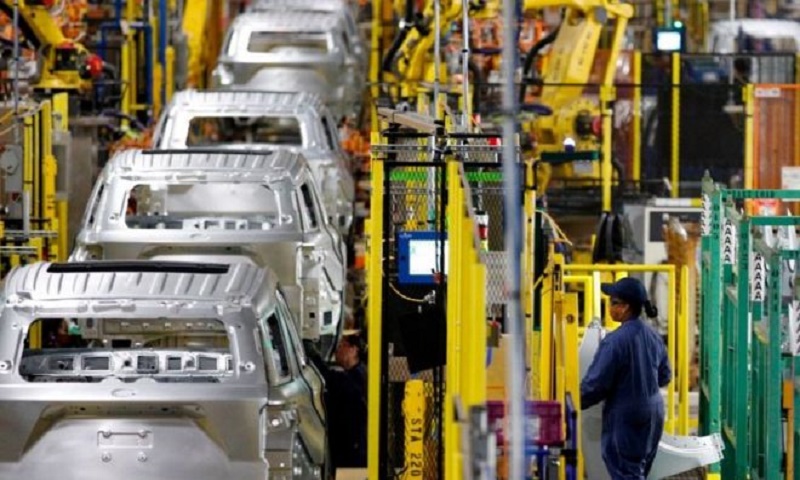 Major carmakers are suing the US government over import taxes it has imposed on Chinese parts.

Tesla, Volvo, Ford and Mercedes-Benz are all unhappy with the customs duties introduced by the Trump administration and are demanding refunds, BBC reported.

The US and China have imposed border taxes on each other’s goods and services as part of a trade war.

Mercedes-Benz in its filing accused Washington of “prosecution of an unprecedented, unbounded, and unlimited trade war impacting over $500bn in imports from the People’s Republic of China”.

US President Donald Trump has long accused China of unfair trading practices and intellectual property theft.
In China, there is a perception that America is trying to curb its rise as a global economic power.