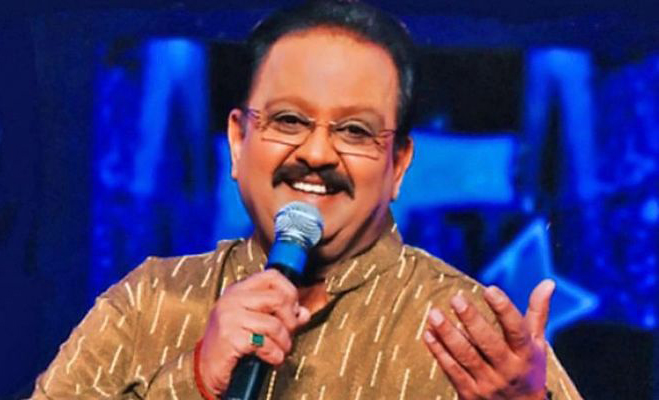 Legendary Indian playback singer SP Balasubrahmanyam passed away at a private hospital in Chennai on Friday. He was 74.

“In a firther setback this morning, despite maximal life support measures and the best efforts of the clinical team, his condition deterioted further and he suffered a cardio-respiratory arrest. With profound grief, we regret to inform that he has passed away on September 25th at 13.04 hours,” MGM Healthcare said in a media release.

Popularly known as SPB, Balasubrahmanyam made his singing debut in 1966 with Telugu movie Sri Sri Sri Maryada Ramanna. He has sung over 40,000 songs in as many as 16 languages including Telugu, Tamil, Malayalam, Kannada, and Hindi.

He is survived by his wife, a son and a daughter — both are playback singers.

Balasubrahmanyam sang thousands of songs in South Indian languages and in Hindi for five decades for generations of actors — from MGR, Sivaji Ganesan and Gemini Ganesan, down to the stars of the present — and is the winner of six national awards. He also had won the hearts of several fans across the world for whom his songs have marked milestones.

2020-09-25
Mr. Admin
Previous: Vladimir Putin nominated for the Nobel Peace Prize
Next: How easily does coronavirus spread among children?