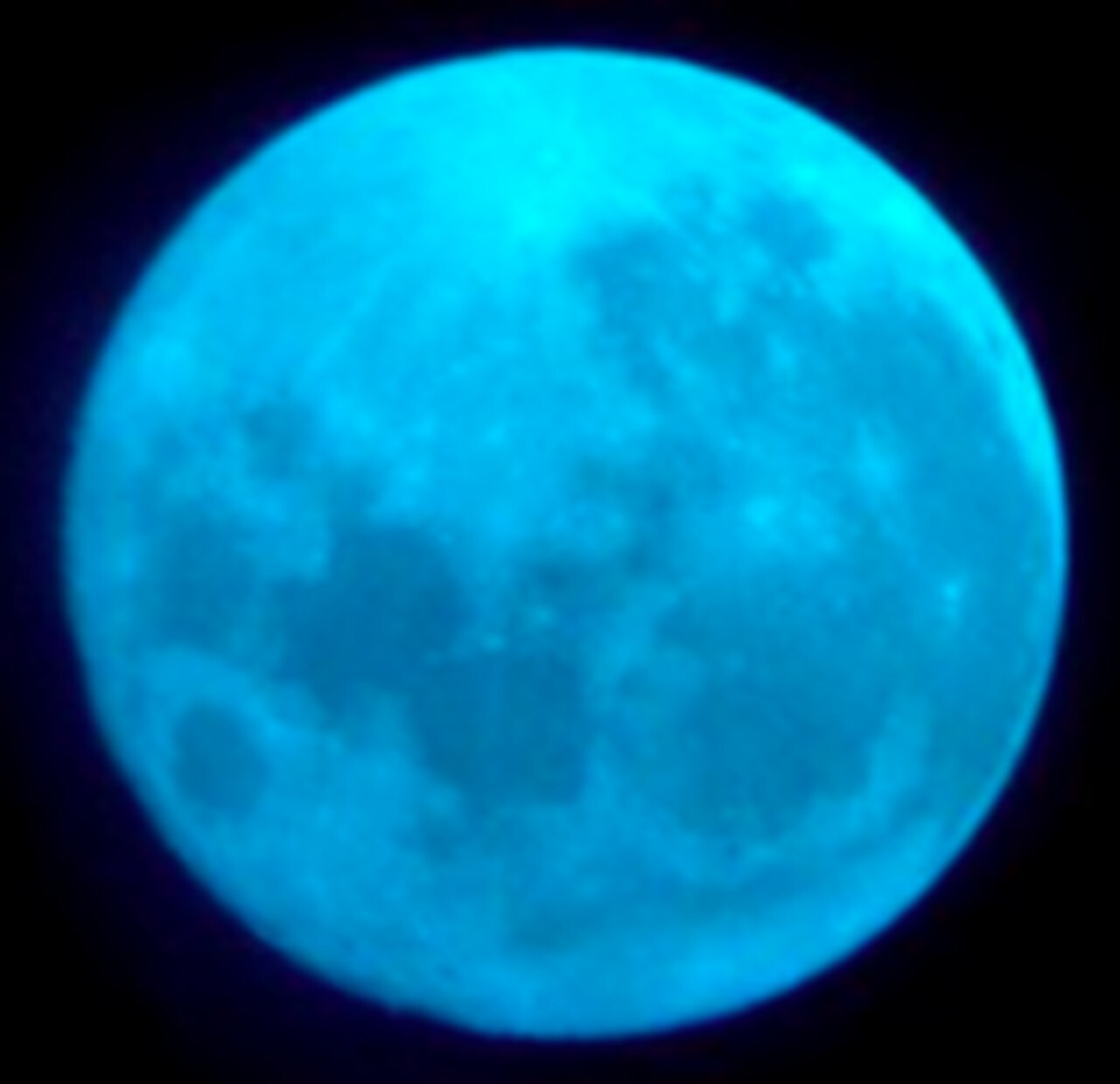 If you are someone who loves various celestial events and often find yourself gazing at the sky, then the month of October has something amazing to offer. On the spooky night of Halloween, the rare Blue Moon is expected to light up the sky.

Generally, each month has one full moon. However, every three years, two full moons appear in the same calendar month and the second one is called a Blue Moon. And, 2020 is one such year. This happens because the lunar cycle and the calendar year are not perfectly synced, reports CNN.
Despite happening at a regular interval, the celestial occurrence is often visible only in some parts of the world. This year, however, is special as the moon will be visible for all time zones across the world and that is happening after almost 76 years. Last time the Blue Moon was visible from everywhere was in 1944.

Are you wondering if the moon will change colour depending on the date? Unfortunately, no. Though dust or smoke high in the Earth’s atmosphere can make the moon appear to be of a different colour other than its pearly-gray hue. Nonetheless, given the interval of occurrence it can be said that you’ll be gazing at a pretty uncommon sight on Halloween night.