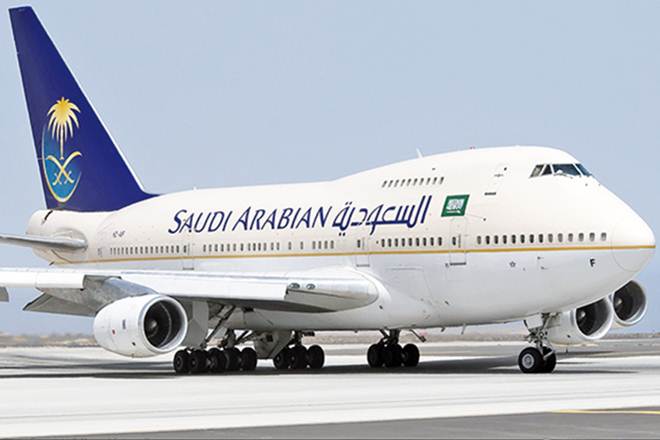 Saudi Arabian Airlines has begun the sale of tickets for second day to migrant workers as hundreds of ticket-seekers wait in line outside the Airlines’ office in Karwan Bazar area in the capital.

The sale started around 10:00 am on Friday at the Pan Pacific Sonargaon Hotel.

Saudi Airlines officials said that 350 token holders have been called on Friday morning and they will get tickets in the phase.

First 500 token holders were given tickets yesterday and the next 350 (from token no 501 to 850) will be issued today, Zahid Hossain, GM of Saudia Airlines, said.

Saudi returnees have been waiting outside the Saudia office to get tickets for the last four-five days as they could not get back to their workplace in Saudi Arabia due to the coronavirus shutdown.

On Wednesday, the Saudi government agreed to extend visas for the Bangladeshis who want to return to their workplaces in the Kingdom of Saudi Arabia (KSA).

Foreign Minister Dr AK Abdul Momen on Wednesday told journalists that the visa extension process for those whose visas have expired will start on Sunday.

He also said Bangladesh workers’ iqama will remain valid for 24 more days and if required there will be further extension.

Dr Momen said the Saudi government has given landing permission to Biman Bangladesh Airlines which will help the return of Bangladeshis smoothly.

The government of Bangladesh has also given permission to all Saudi airlines to land here and take Bangladeshis back to the KSA.

Earlier the Saudi authority issued warnings that migrant workers, who were stranded in their home country due to the coronavirus pandemic, must get back to work within September 30. This warning triggered a panic among migrants as most of them could not manage air tickets.