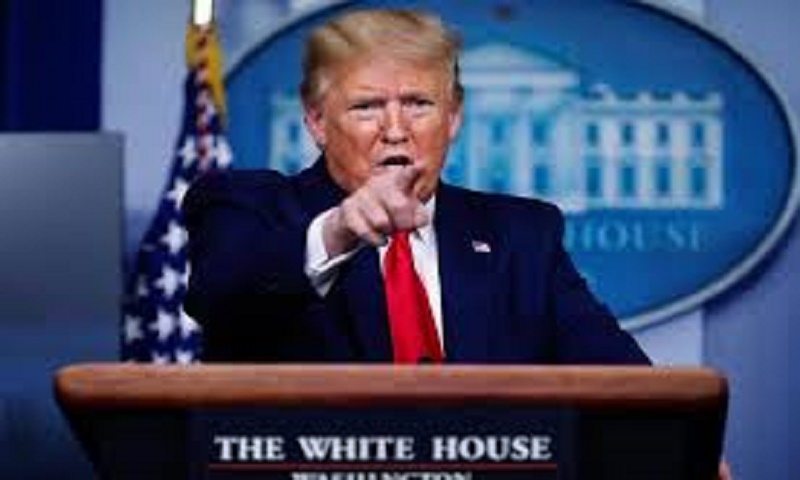 US President Donald Trump is expected to announce Saturday that he is nominating Judge Amy Coney Barrett to the Supreme Court as he aims to put a historic conservative stamp on the high court just weeks before the election.

Trump said Friday he had made up his mind and it was very exciting, without giving away the name, aiming to maintain some suspense around his personal announcement.
But the White House indicated to congressional Republicans and outside allies that the pick was Barrett.

Vice President Mike Pence defended Barrett when asked whether her affiliation with People of Praise, a charismatic Christian community, would complicate her ability to serve on the high court.