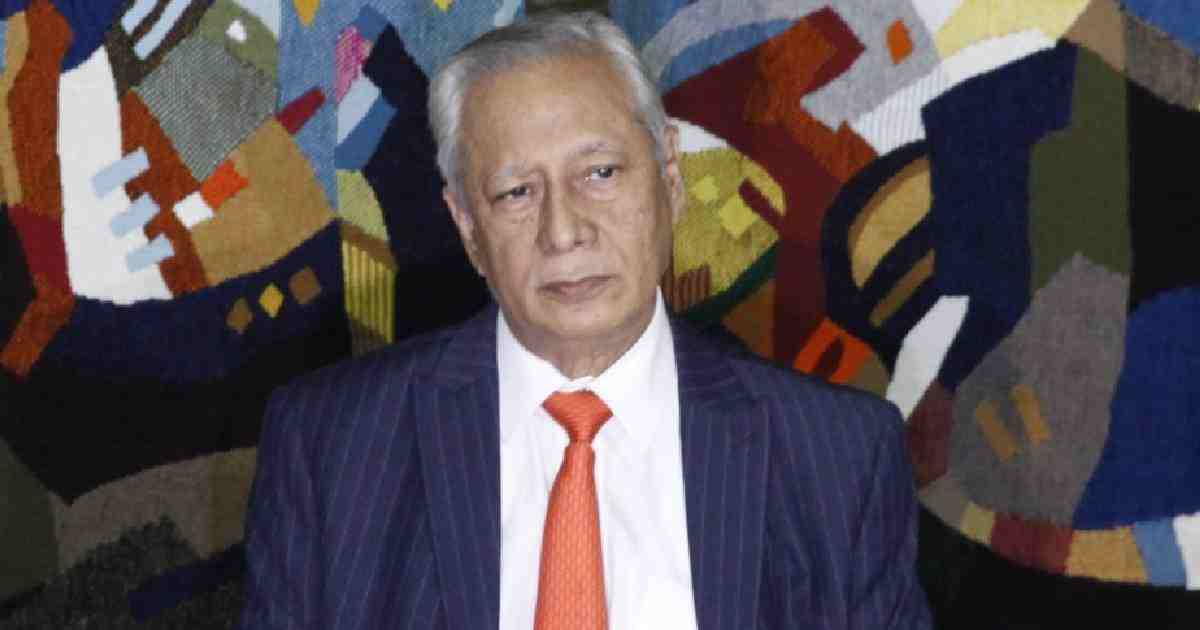 Attorney General Mahbubey Alam passed away at Combined Military Hospital (CMH) in the capital on Sunday evening at the age of 71, says media report.

He was put on ventilator support at the intensive care unit (ICU) of the CMH earlier in the day.
Mahbubey Alam was admitted to the hospital with high temperature on September 4 and later tested positive for coronavirus.

On September 18, he was moved to the ICU after his condition worsened.

Alam took over as top law officer of the country in 2009.

Enrolled as lawyer in 1975, he held various important positions including that of Supreme Court Bar Association president.