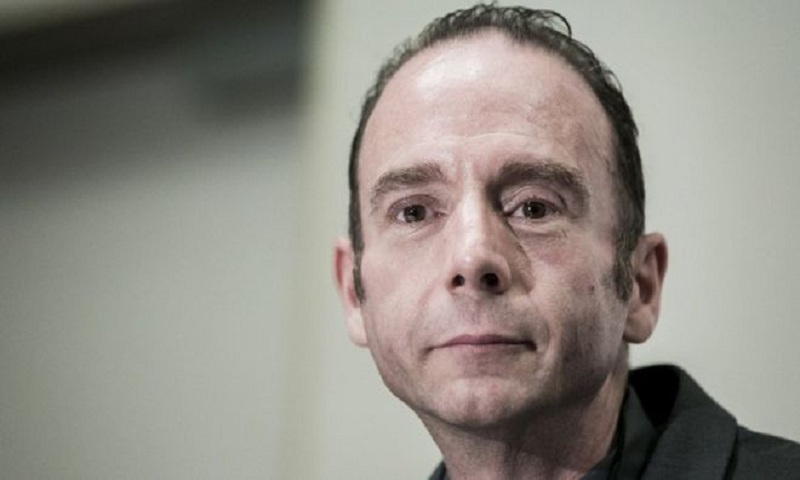 The first person cured of HIV – Timothy Ray Brown – has died from cancer.

Brown, who was also known as “the Berlin patient”, was given a bone marrow transplant from a donor who was naturally resistant to HIV in 2007.

It meant he no longer needed anti-viral drugs and he remained free of the virus, which can lead to Aids, for the rest of his life.

Mr Brown, 54, who was born in the US, was diagnosed with HIV while he lived in Berlin in 1995. Then in 2007 he developed a type of blood cancer called acute myeloid leukaemia.

His treatment involved destroying his bone marrow, which was producing the cancerous cells, and then having a bone marrow transplant.

The transfer came from a donor that had a rare mutation in part of their DNA called the CCR5 gene, BBC reported.

CCR5 is a set of genetic instructions that build the doorway that human immunodeficiency virus (HIV) walks through to infect cells.

Mutations to CCR5 essentially lock the door and give people resistance to HIV.

Could cold water hold a clue to a dementia cure?

Remdesivir has ‘little or no effect’ on Covid-19 mortality: WHO study