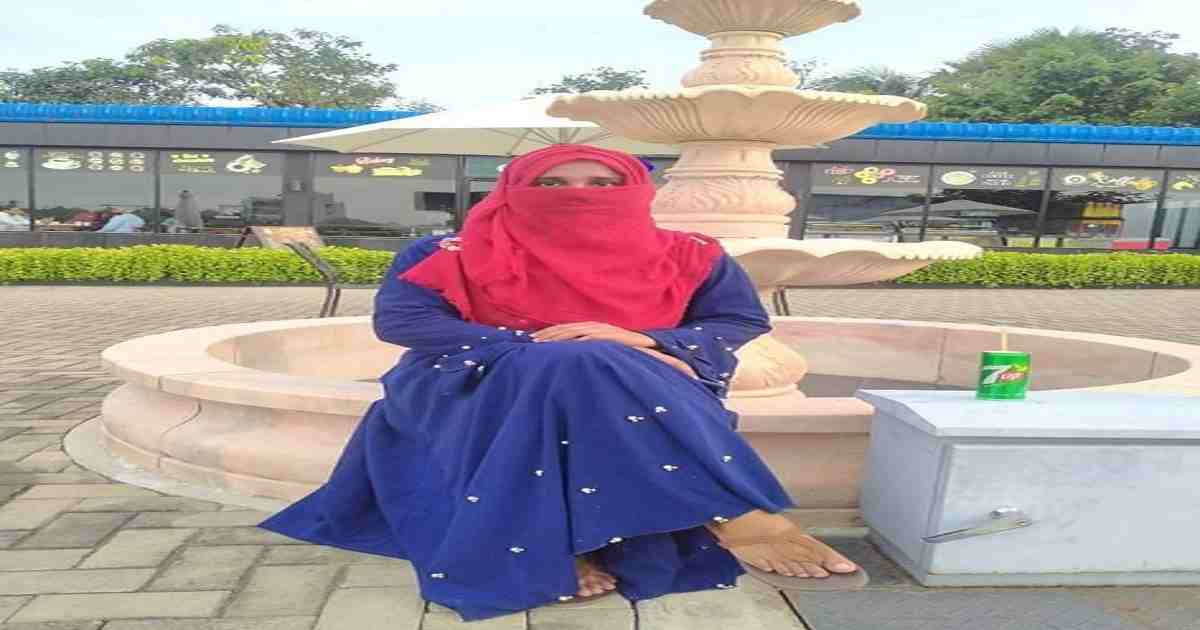 SUST Correspondent : A female student of Shahjalal University of Science and Technology (SUST) reportedly took her own life by hanging herself in Bogura sadar upazila early Thursday.

The deceased was identified as Achhia Akhter, student of Bangla Department of 2019-20 session and a resident of Mothura village of the upazila.

Al-Amin, the girl’s elder brother said, that her sister hanged herself with the beam of their house in the early morning.

According to family sources, the girl killed herself following complexities over her love affair with the youth.

Earlier on August 6, a female student of the same department committed suicide at Mogratia Katli area in Challisha union in Netrakona.