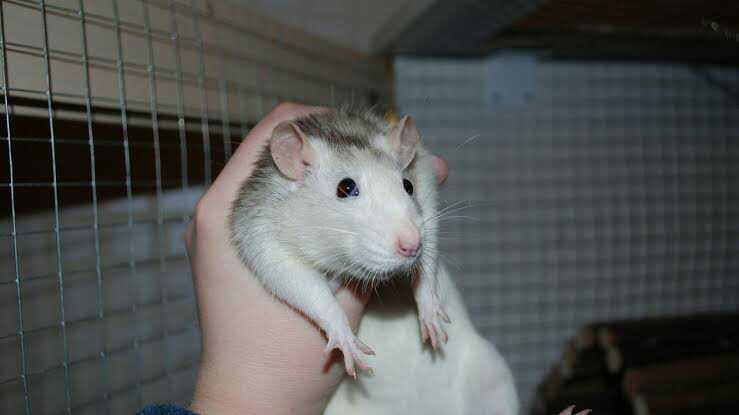 Seventy people have died of and over 6,000 others were infected with rat fever in Sri Lanka so far this year, local media reported on Friday, quoting the Epidemiology Unit of the Health Ministry.

In 2019, a total of 6,021 rat fever patients were reported across the country and the most vulnerable were farmers, drain workers, canal cleaners, and persons who swam and played in contaminated water.

According to medical officers, the symptoms for rat fever include fever, chills, conjunctival suffusion, muscle tenderness, headache, and a decrease in passing urine.

Those suffering from these symptoms should seek medical treatment immediately, the Epidemiology Unit said.