Don't Miss
Home / Life Style / Want to recover from a bad night’s sleep? Have coffee, but after breakfast only

Want to recover from a bad night’s sleep? Have coffee, but after breakfast only 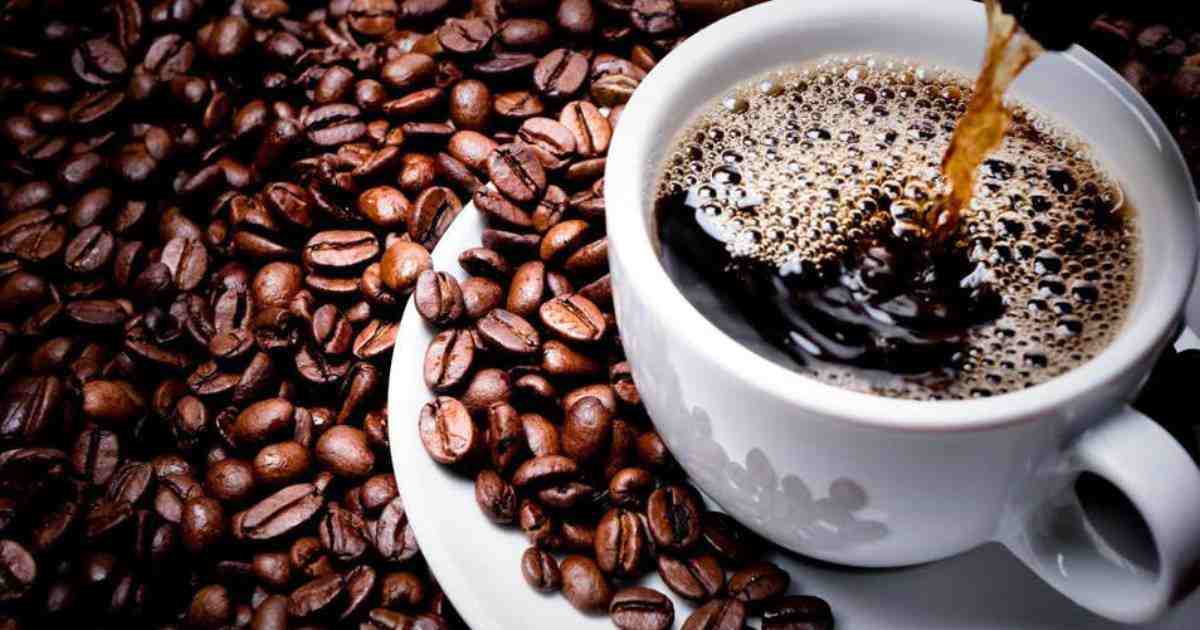 Here’s one bit of advice for those who solely rely on a cup of strong, black coffee to galvanise them into action in mornings after a bad night’s sleep — the drink on an empty stomach can have a negative effect on your blood sugar levels. So, down your coffee only after having your breakfast, not before, suggests a new study.

Researchers from the Centre for Nutrition, Exercise & Metabolism at the University of Bath in the UK have carried out the study and found that coffee on an empty stomach is actually bad for health. They came to the conclusion after looking at the effects of broken sleep and morning coffee across a range of different metabolic markers.

For their study, the researchers recruited 29 healthy men and women volunteers. All of them were asked to undergo three different overnight experiments in a random order. In one condition, the participants had a normal night’s sleep and were asked to consume a sugary drink on waking in the morning.

On another occasion, the participants experienced a disrupted night’s sleep (where the researchers woke them every hour for five minutes) and then upon waking were given the sugary drink. On the third occasion, the participants experienced the same sleep disruption but this time were first given a strong black coffee 30 minutes before the sugary drink. 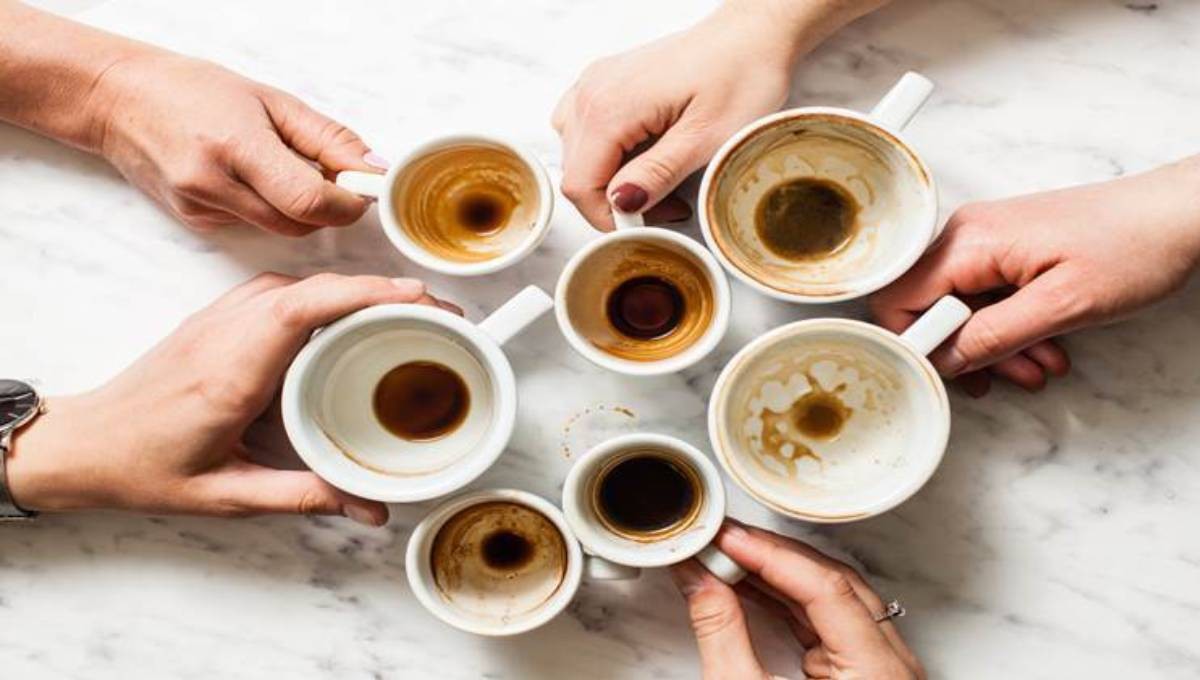 In each of these tests, blood samples from participants were taken following the glucose drink which in energy content (calories) mirrored what might typically be consumed for breakfast.

Lead researcher Harry Smith said, “These results show that one night of disrupted sleep alone did not worsen participants’ blood glucose response to the sugary drink compared to a normal night of sleep which will be reassuring to many of us.”

“However, starting a day after a poor night’s sleep with a strong coffee did have a negative effect on glucose metabolism by around 50%. As such, individuals should try to balance the potential stimulating benefits of caffeinated coffee in the morning with the potential for higher blood glucose levels and it may be better to consume coffee following breakfast.”

Professor James Betts, who oversaw the study, added: “We know that nearly half of us will wake in the morning and, before doing anything else, drink coffee — intuitively the more tired we feel, the stronger the coffee. This study is important and has far-reaching health implications as up until now we have had limited knowledge about what this is doing to our bodies, in particular for our metabolic and blood sugar control.”

The findings have been published in the British Journal of Nutrition.