Will work to strengthen partnership with Bangladesh: Doraiswami 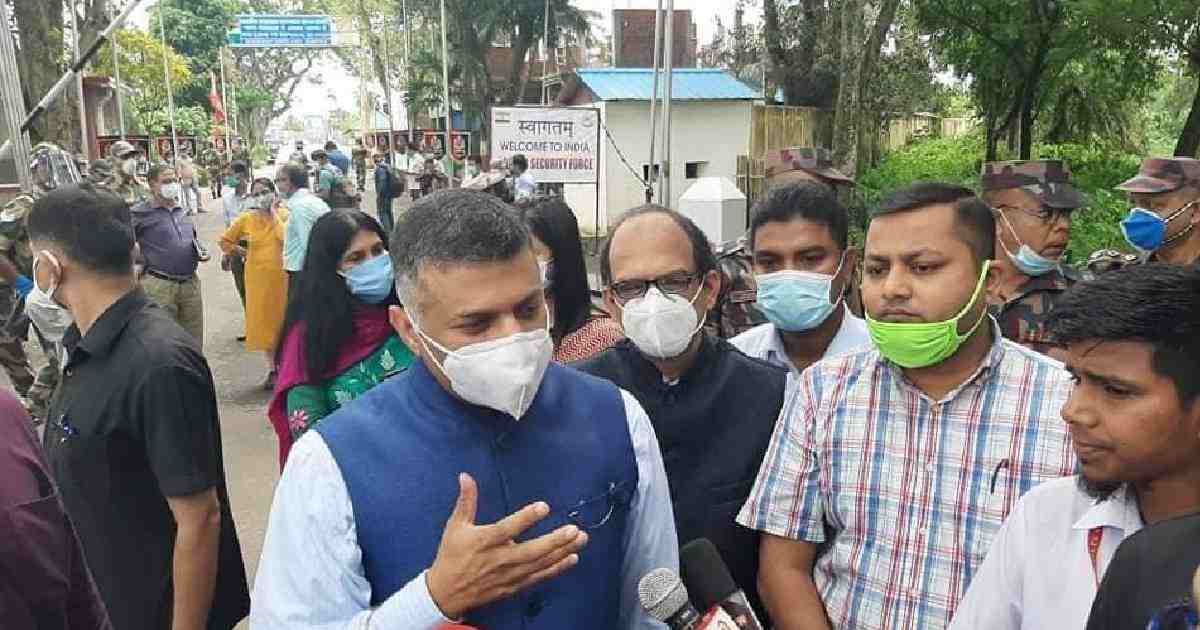 Indian High Commissioner-designate to Bangladesh Vikram Kumar Doraiswami on Monday said he would work on strengthening partnership with Bangladesh for mutual benefit.

“Bangladesh is the nearest neighbour and friend of India. I will work on how the partnership with Bangladesh can be enhanced,” he told reporters stepping into Bangladesh.

The Indian diplomat said he would listen to people’s expectations in Bangladesh and convey those messages to their leadership.

He said the Indian Northeast States are important for building stronger friendship between the two countries.

“I’m delighted to get the opportunity to work for further improvement of our relations,” he said. 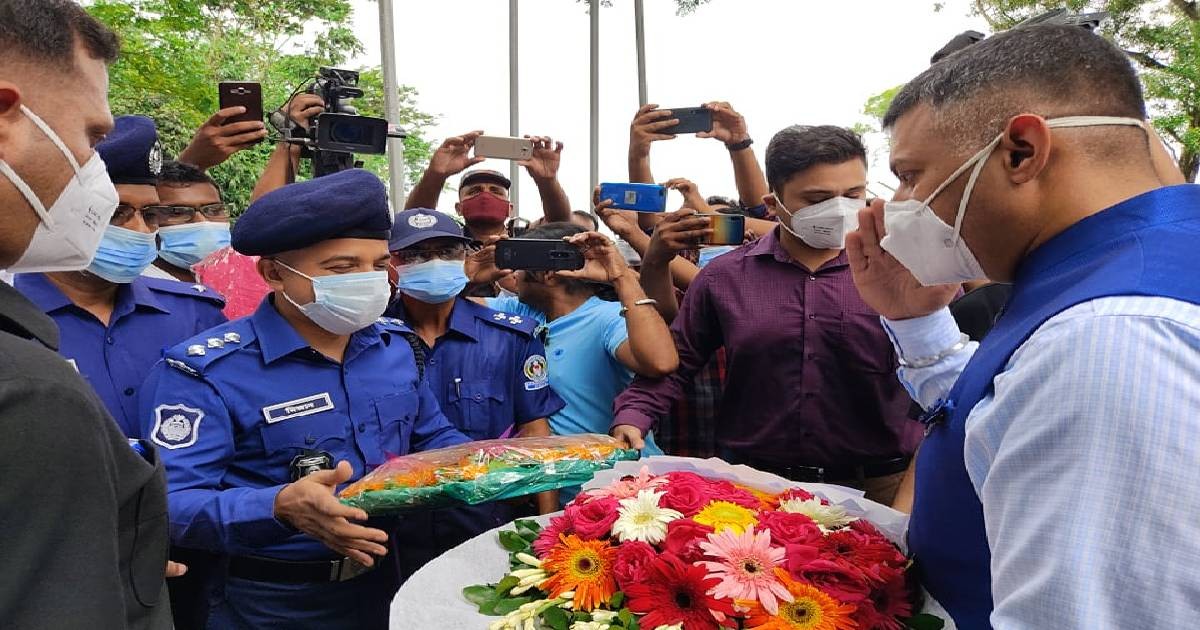 Akhaura UNO Mohammad Nur-e-Alam, among others, welcomed him upon his arrival.

He is expected to take up the assignment shortly after handing over credentials to President Abdul Hamid.

Doraiswami was an Additional Secretary at the Ministry of External Affairs, India.

“Honoured and delighted to join today as Secretary in the Ministry of External Affairs. Look forward to this new role dealing with some of the most dynamic regions of the world,” she tweeted after joining the office.

Riva Ganguly, who arrived here on March 1 in 2019, returned to New Delhi couple of days back.