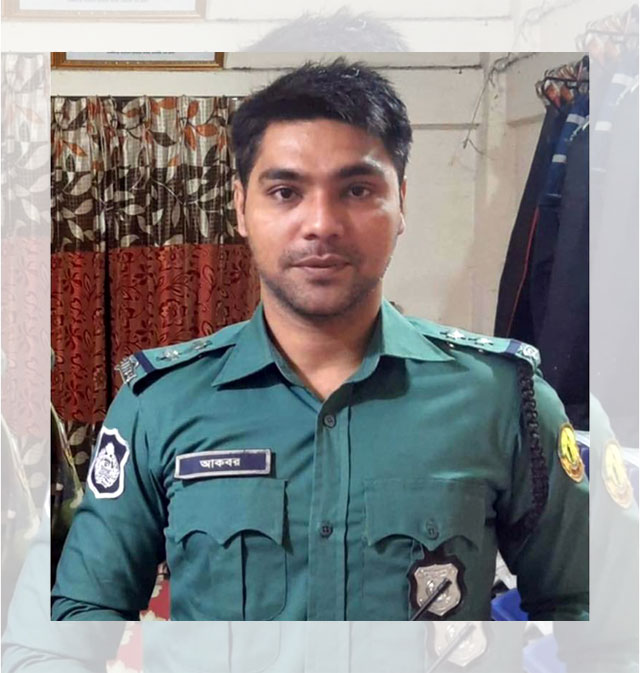 The authorities on Monday suspended four policemen, including the in-charge of Bandarbazar Police outpost Sub-Inspector Akbar Hossain, in connection with the death of a man ‘in police custody’ in Sylhet.

Besides, three policemen have been withdrawn in this connection.

Earlier, Rayhan Ahmed, 34, a resident of Akharia in Sylhet city, was beaten to death in police custody on Sunday, said the family of the victim.

Police rejected the allegation and said Rayhan was caught by locals of Kastghar area during robbery and was lynched.

Jotirmoy said they are investigating the matter. A probe body has been formed to look into the incident.

“My son is not a mugger. Police caught him and took him to Bandarbazar outpost where he was tortured to death. Police are the protectors of the people but they killed my son for money. Rayhan has a two-month old girl. When she grows up, how should I console her?” she asked.

The protesters also threatened to go for tougher movement if those involved in the killing are not brought to book within 72 hours.